Craig Doyle – A Profile in Verse 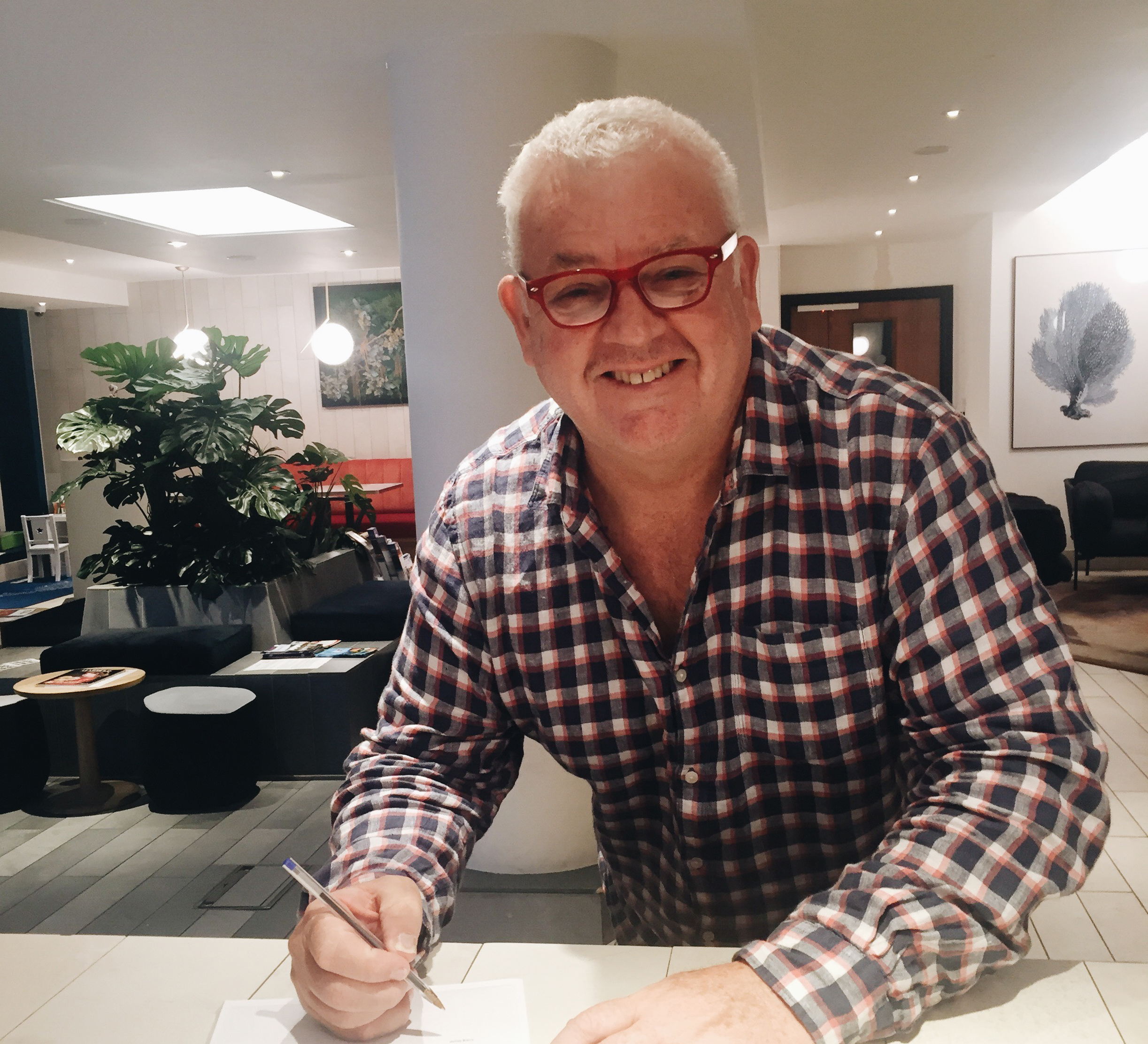 Craig Doyle is an entrepreneur and a B1G1 Champion. He is Co-Founder and Director of 90Degrees Global, which provides transformational education programs for business owners and leaders in Australia and New Zealand. He supports UN Sustainable Development Goal (SDG) #13 and its focus on climate action.

90Degrees’ legendary “Money & You” program discusses the principle of “precession”, which was described by 20th Century American architect and inventor R. Buckminster Fuller as an unseen effect that our actions have (90 degrees out of our vision – hence the company name). This and other ideas from Fuller have inspired Craig to action on climate change.

In the spirit of his penchant for poetry, here is Craig’s story, with a little twist…

A cold day on The Ice, an Antarctic retreat,

Was he the first, he wondered, to stand in this place?

This unspoiled terrain, where man’s left no trace?

Craig saw what we’ve lost, and few seemed to care.

But this Legacy Maker and entrepreneur,

Refused to give up, shrug off, or inure.

He set on a path, to help save our Earth,

From its short-sighted past – it needed rebirth.

He took inspiration from a singular man,

R.Buckminster Fuller, a genius with a plan.

Fuller saw the problem, many years ago,

We live on Spaceship Earth, but we’ve nowhere to go.

He said we need a way for all to survive,

On a healthy planet where we can live and thrive.

So, Craig went to work and set out to prove,

That with some cooperation, things can actually move.

He pollinates with knowledge – the ultimate power.

As his students move on and grow and bloom,

Craig hopes that they’ll steer us away from our doom.

As individuals, we all make choices,

But business leaders have much stronger voices.

He hopes that his new crop of movers and shakers,

Will try to be givers and not just takers.

He hopes they will act with forethought and kindness,

And not with our current destructive blindness.

Craig’s footprints are gone, filled in long ago,

Covered many times over with fresh layers of snow.

But he hopes his legacy will still be felt,

before that very snow begins to melt.

To save our world, he’d give an arm and a leg,

our present and past.

Yet my prediction is,

that dream is diminishing fast.

No care and attention

As a collective of one,

We step out each day

Living as if it’s all done.

to transform the view.

From the rear- vision mirror

to the future anew.

It’s about their future,

The one our grandchildren will live.

And never forget, it’s not what we want;

it’s about time and what we can give.” – Craig Doyle

90Degrees Global is B1G1 Legacy Maker for the week of 30 September 2019. By sponsoring the B1G1 giving space for a week, 90Degrees Global has enabled thousands of giving impacts to be created around the world.