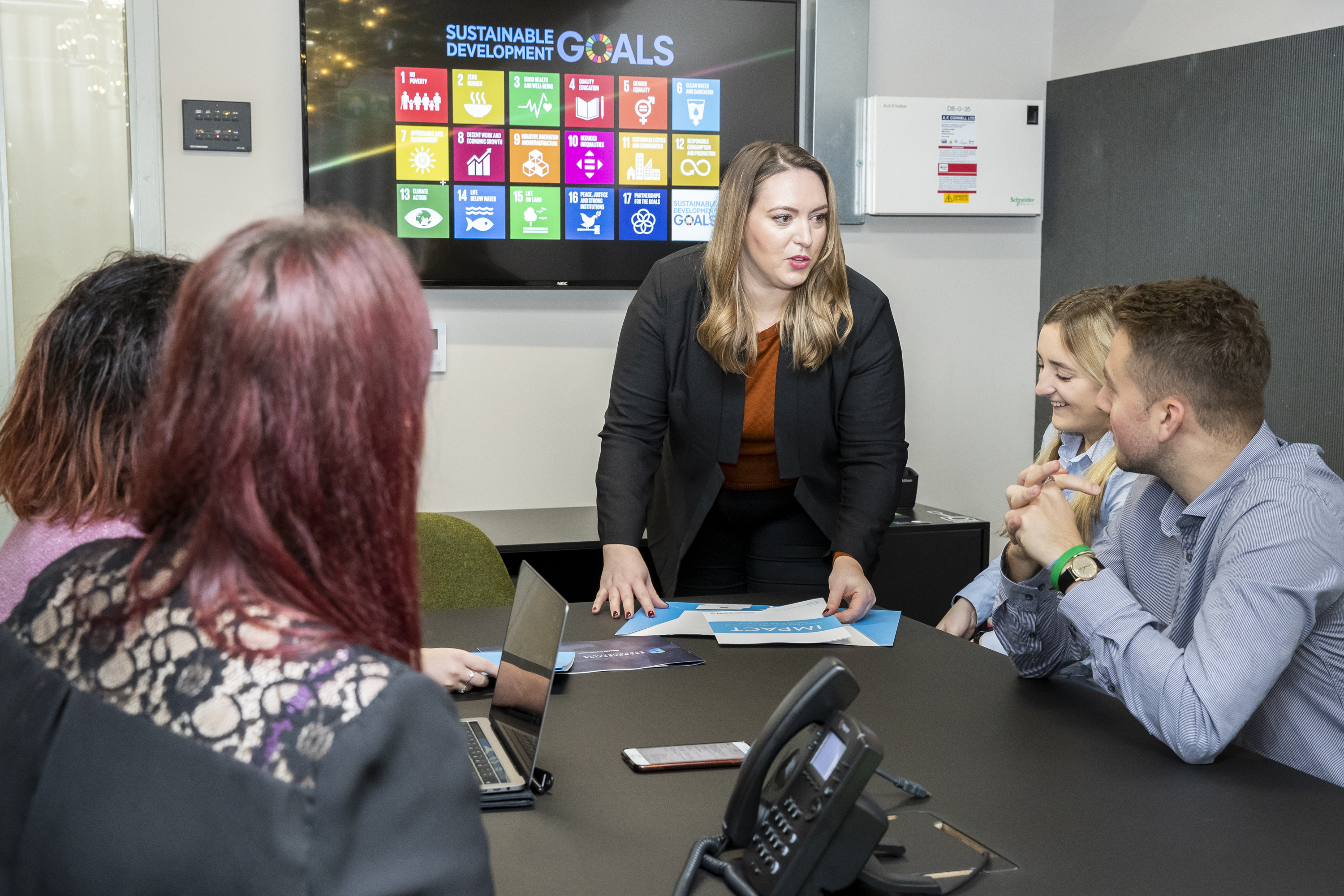 It’s a great lesson from Dale Carneigie’s 1946 (yes, that’s long ago) ‘How to Make Friends and Influence People’ classic book.

And it’s also one of the guiding principles of B1G1 Legacy Maker, Stacey Kehoe.

The New Zealand native moved to London as a young professional but lost her job three times during the 2008 Global Financial Crisis.  And now she has mastered numerous challenges to set up her own digital marketing and brand development business. 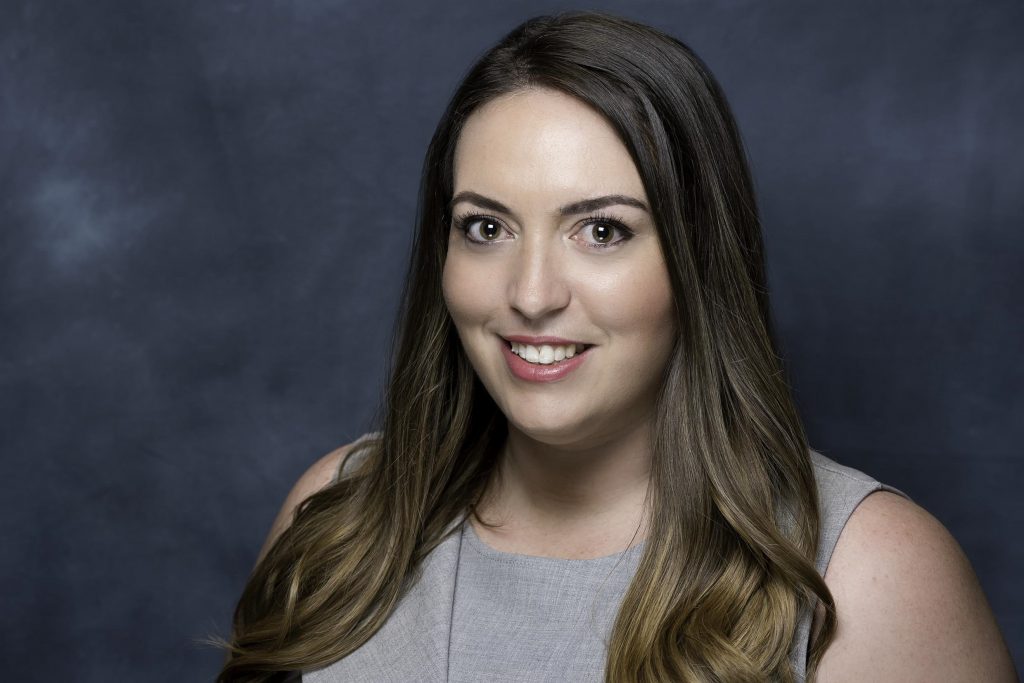 Even when she started her own business though, she wasn’t greeted with open arms initially.  She now knows how to turn adversity into strength and shares that by supporting Sustainability Development Goal #10: Reduced Inequalities.

Stacey was an intrepid traveller and at the age of 22, she travelled through over 50 countries to see the world for herself. Her adventures took her to India, Bolivia and Peru.  What struck her most was the extremities in wealth distribution in each place.

In Bolivia for instance, she met a woman living on the streets who was left destitute after her husband had kicked her out of their matrimonial home to make space for his pregnant mistress. In Peru, she met kids who were as young as five years old roaming the streets at 11pm. They were approaching tourists to sell their potpourri of merchandise like cigarettes and chewing gum.

“At the time I felt angered by this, but again upon reflection, I realised it was coming from a place of desperation and it was the only way they knew how to earn money for their family,” she said.

Her path then brought her to London where, after being told she couldn’t ‘make it’ because of her gender and lack of formal education, she decided to set up her own business – Brandlective Communications.

Not surprisingly, it became a turning point for her.

“It was following this experience that I felt drawn to look at what I could be doing to help or support others and promote equality,” said Stacey.

Using her business as a force for good

The marketing industry was experiencing the digital revolution at that time and Stacey was motivated to really ‘make it’. She saw first-hand how smaller businesses could suddenly reach out to clients through social media or other digital streams, even though they didn’t have multi-million advertising budgets like big corporations.

Nevertheless, even as her business was becoming more and more successful, the disquiet in her continued to grow. Stacey decided that it was time for her to get her hands dirty and do something more.

“I spent the first 10 years of my career turning a blind eye to the inequality existed even in the first world countries that I lived and worked in,” she said. “It is in these last few years that I have stopped burying my head in the sand and decided to acknowledge it”.

Pushing boundaries one at a time

In 2017, Stacey and her team got on board with B1G1 to embed giving in their daily business and focused on the SDG #10: Reduced Inequalities. 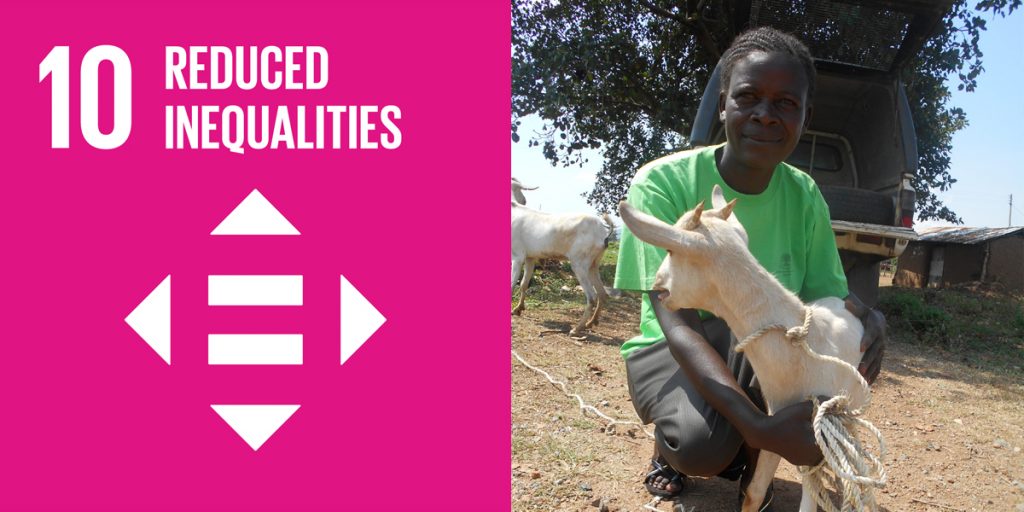 One of Stacey’s favourite projects is the Free to Shine initiative in Cambodia which gives tuition to disadvantaged girls, as well as This Life Cambodia which covers the wages of a social worker each time her team completes a project. Beyond business outputs, the company also partnered with Friends of the National Park Foundation to plant a tree every time a client or team member celebrates their birthday.

However, Stacey didn’t stop there. Inspired by the giving and B1G1, Stacey and her team initiated their very own campaign to further galvanise giving among clients. The company launched the #1MillionDays initiative which aims to give 1 million days of wages, education and basic living requirements to underserved communities by 2030.

For example, every new client results in 1 day of social workers’ wages while each website development project allows a woman in Malawi to receive two days of business training.

She encourages small businesses to leverage on the power of technology to incorporate giving into their daily business goals, noting that B1G1 is able to ease the process by automating small but regular giving in accordance with their business needs.

“Being a purpose-led business allows the culture of our business to thrive… Not only does my team feel satisfaction through giving and working for a socially conscious business but we actually get to make a significant impact through the projects supported by B1G1”, added Stacey.