Alexander Inchbald – Bringing out the artist in us all 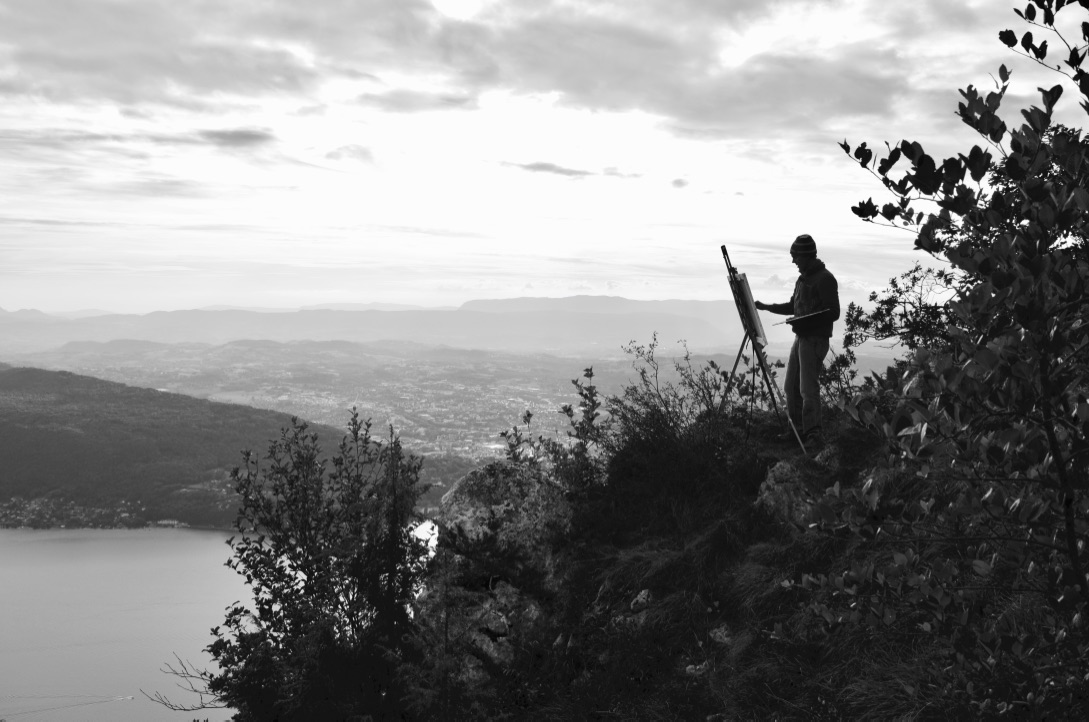 In southwestern France, there is a complex of underground caves that were hidden for millennia until it was accidentally rediscovered in the mid-twentieth century. The Lascaux Caves, as they are known, contain thousands of images, mostly of animals, expertly painted on the walls with a variety of mineral pigments. The paintings themselves would be unremarkable if not for the fact that they are estimated to have been painted by prehistoric people over 17,000 years ago. Among the paintings at the Lascaux complex, as well as in other prehistoric cave painting sites throughout the world, are a number of human hand “stencil” prints, clearly made by distributing paint around the artists’ hands while they were pressed to the walls.

The purpose of the handprints are still debated, but in any case, they represent a poignant connection between human creativity and the natural world as depicted in those cave paintings. They portray the inner self alongside the animals which were an integral part of the world of the people at that time. Artist, author, teacher, and keynote speaker Alexander Inchbald would like to see mankind reconnect with nature – and consequently our creativity – like the artists at Lascaux, in a way that he feels has been lost in the modern world. 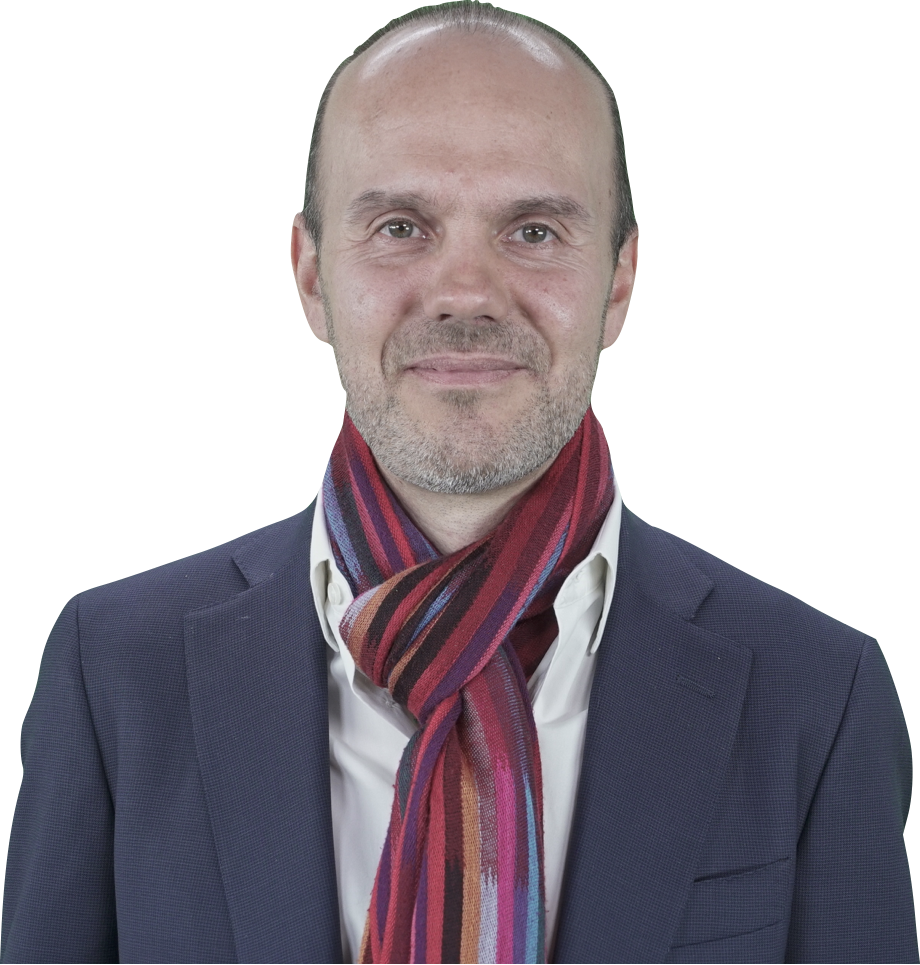 Founder of Geneva-based The (artist) inside, Alex is a Master Trainer at The Entrepreneur’s Institute and is currently working with The Presencing Institute’s S-Lab, helping use art to reconnect communities. But foremost, he is an artist. Painting worldwide, mostly natural outdoor scenes and mountain-scapes, Alex takes a uniquely holistic and mindful approach while trying not to resist any forces of nature that might impede his work. In fact, Alex strives to integrate the present reality, whatever it may be, into his creations – even once allowing the falling snow to mix into the paint on his canvas. This type of creativity, balancing the modern impulse to dominate nature with the inner peace to accept it, is something that he thinks can apply to many problems in the modern world.


The dichotomy of urban life

Alex has chosen to support Sustainable Development Goal #11: Sustainable Cities and Communities, in part because of how far removed people in cities have become from their natural roots. The artificial lighting, unnatural straight lines, and obscured views of cities create an illusory, sterile world. While cities provide opportunities and connect people together into diverse melting pots, they detach inhabitants from their inner instincts and thus, their creativity. People in cities are more prone to depression, addiction, and isolation, leading to a multitude of issues.

Creativity is not just about art – it’s about solving problems, for ourselves and for society. Alex believes that a return to a more intimate relationship with both our inner nature and the outer natural world can help those everywhere, even in large cities. He sees the duality between our inner selves and our perceptions of the outside world as two sides of the same coin that are inextricably linked, in the same manner that many ancient philosophies try to balance contrasting concepts. In other words, it may seem that cities and nature are polar opposites, but a commitment to sustainable development can help bring out the best of both.

To this end, Alex is dedicated to combining healing, art, and nature be providing a series of programs designed to help people forge creative connections with themselves and the world. He offers multi-day “Life” retreats at beautiful locations throughout the world, coordinates collaborative art projects in major cities, helps organizations form a collective purpose among colleagues and partners, and educates individuals on how to realize their own “Personal Purpose”.

A legacy of creation

Alex would ultimately like to see art linked directly to social impact.

“It will include paintings, collaborative art, a series of books, videos, talks, interviews, programs, and a physical space in the mountains where leaders can come to unleash their creativity,” he hopes.

The people who created the cave paintings at Lascaux were not much different from us, but modern cities would likely seem like an alien world to them. Alex Inchbald thinks that we can repurpose our own caves of concrete and steel to recapture the connectedness and creative spirit of our ancestors.

“When we align our outer world with our inner world,” Alex says, “we become part of the world around us and everything becomes a blank canvas on which we can create whatever we choose.”