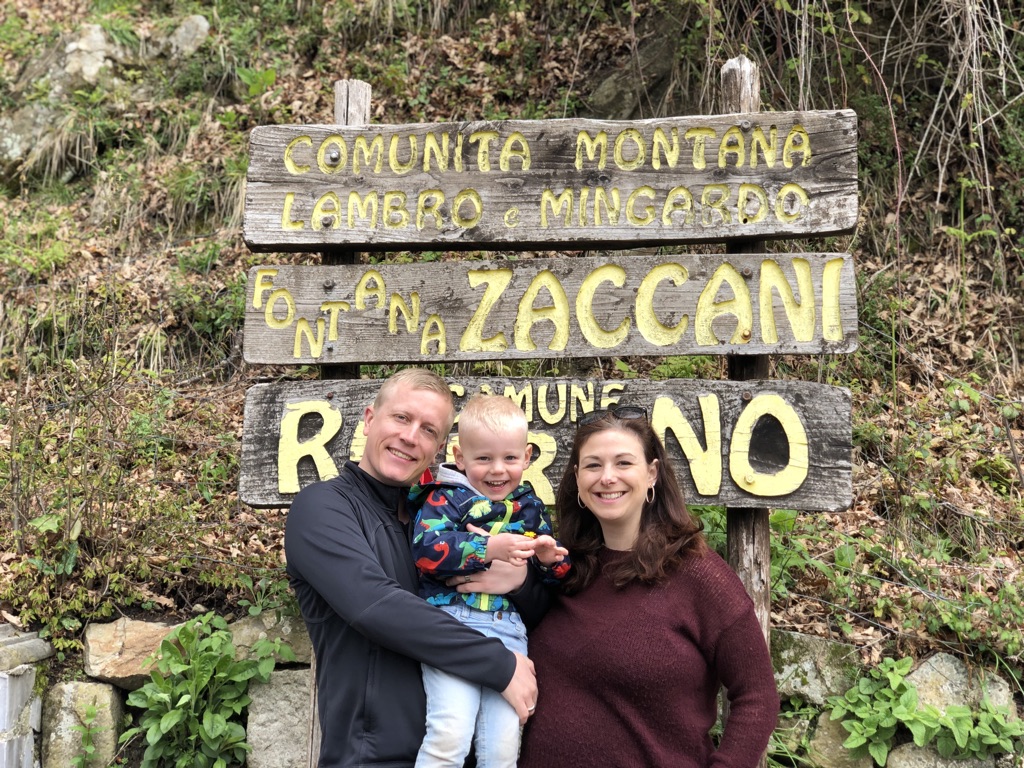 When a balloon reaches its limit of tension, the result is its own destruction.

As a common elastic balloon is filled with air, its skin stretches thinner and thinner as it grows in size. That thinning rubber is the only thing holding the balloon together, and it can only withstand so much tension before it fails entirely in a dramatic pop.

Jamie Selby brilliantly compares this tension to that of a growing city, where the community spirit thins like a stretching membrane, creating tension between its increasingly stressed inhabitants.

When Jaime was a young man, he was cornered by a group of what most of us would consider to be common street thugs. The gang proceeded to mug him at knifepoint.

Not only did the trauma of this event lead to a long period of depression, but it sapped his self-confidence. Growing up in a small village, he was wary of going near an urban area again for quite some time.

Jamie, however, with compassion and grace, looks at their behavior as simply symptomatic of a larger problem of urban sustainability – and it’s a problem he feels we ignore at our own peril.

“If you continue to put air in that balloon, it will eventually burst,” Jamie says. 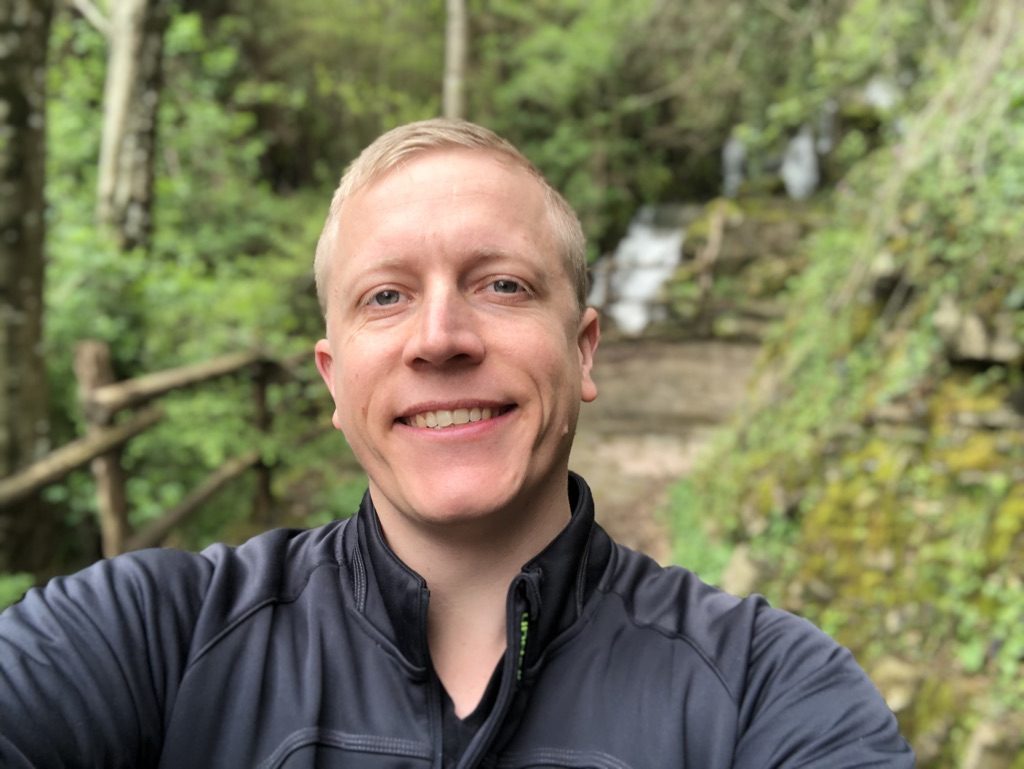 The symptoms of this problem can be seen everywhere in any modern city – congested roadways, overfull buses and trains, building development with no end in sight. On a typical London commute, Jamie observes everyone has their heads down in their phones or a book. People struggle to make ends meet and no longer connect with each other in meaningful ways.

When people feel that they have few to turn to for help and support, it’s little wonder that they often turn to crime.

Even when there is help made available for those in need, Jamie observes that it’s delivered in a way that is itself unsustainable. Efforts to increase wages, he uses as an example, are just met with higher rents and other costs of living.

“With giving, there seems to be more taking,” he says.

The solution, according to Jamie, is to concentrate on sustainability at all levels of city life. This includes small businesses and entrepreneurial ventures that he says need to have missions that focus more on people and the impact their businesses have on the community.

He sees UN Sustainable Development Goal (SDG) #11 – Sustainable Cities and Communities, as a way for small businesses to leverage their visions to create a better world for everyone. 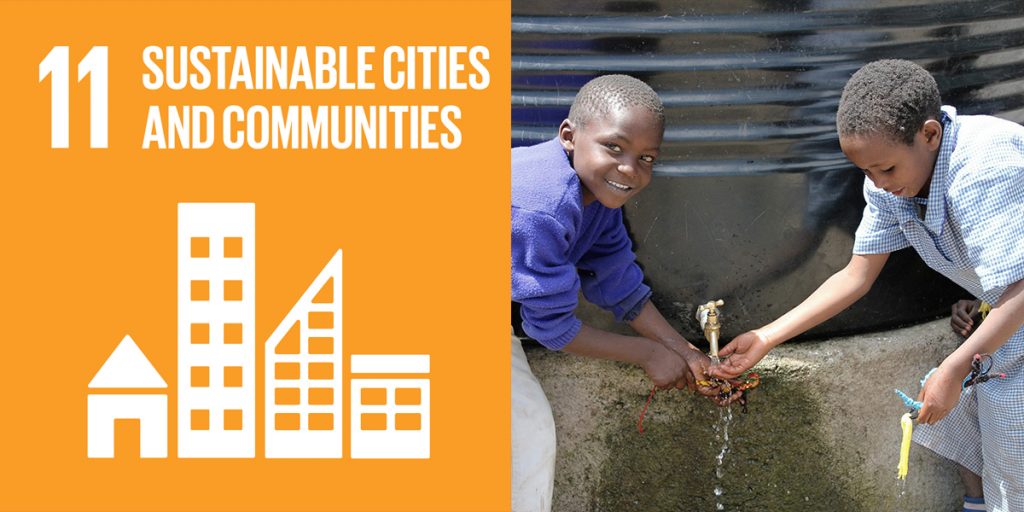 An accountant, author, and entrepreneur himself, Jamie sees his own success as an opportunity to make a difference. He describes himself as a “continual giver” and loves the way B1G1 allows him to do it so easily.

He points out that if all of the upwards of 160 million businesses in the world were B1G1 members (wouldn’t that be something?) many of our worst problems would be solved in short order. Until that time, though, it’s up to every individual to do what they can to make their community better.

The word “community” Jamie says, can be thought of as a fusion of “communication” and “unity”.

It’s those two things, communication and unity, that Jamie thinks are the key to building a better life for everyone in cities.

He thinks that small businesses are uniquely situated to connect people in their respective communities and would like to see more investment in small business as a way to usher in a more sustainable lifestyle. This investment would result in more jobs and a longer-term solution to reducing poverty.

Legacy: a chain reaction of change

It would have been easy for Jamie (and few would have blamed him) to harbour resentment and hatred toward the people who attacked him on that fateful day. After all, they were choosing the easy route – taking advantage of an outsider for a quick, violent buck while others play by the rules and work hard every day.

They may never know the negative effect that their choices had on his life… and that he had long since forgiven them. But perhaps someday they’ll feel the effects that his empathy and hard work have had on their communities – maybe then they’ll think twice before taking out that knife.

Then, Jamie will truly know that he mattered.

Jamie Selby is B1G1 Legacy Maker for the week of 18 November 2019. By sponsoring the B1G1 giving space for a week, Jamie Selby has enabled thousands of giving impacts to be created around the world.