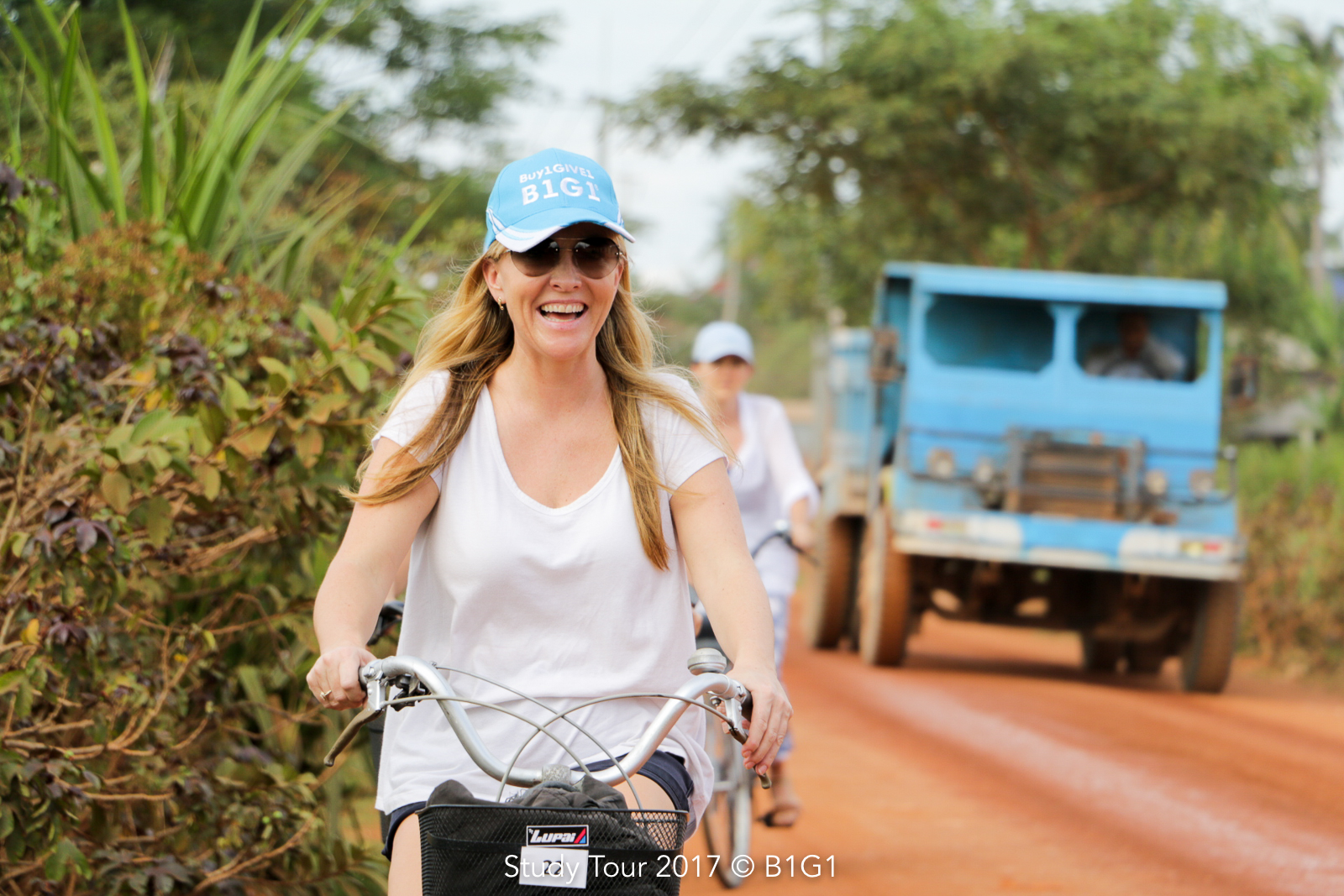 Like for many of us, childhood events have had a long-lasting impact on Kristy Castleton.

She remembers in particular that during her early years, home was always filled with strangers in need. Anyone who knocked on the Church house door would receive a listening ear, a change of clothes, a cup of tea and a sandwich and even an overnight stay if they assisted with work around the garden.

Kristy interacted with people from all walks of life and she saw what effect small acts of kindness can have on someone’s destiny.

“Giving was inbuilt right into the heart of the family,” she says, “and I saw it happening every day.”

It’s firmly etched into her memory.

And it’s inspired Kristy to help others create memories that positively impact their lives and the people around them. She does that as the proud founder of Rebel & Soul, a multi award-winning socially-conscious brand strategy and experience agency that thinks differently ‘Rebel’ to generate good ‘Soul’.

By applying their proprietary neuroscience methodology ‘INVOLVE’ to the brand strategy and design process they connect with consumers at a subconscious level to create highly memorable marketing. Whether they’re corporate or private clients, Kristy encourages them to give a touch of ‘Soul’ back to society at the same time.

To date Rebel & Soul has created over 800,000 positive impacts for those in need.

Kristy was encouraged early on to dream big. She grew up believing that nothing should stand in the way of a girl and her goals.

Her mother was the main breadwinner for the family which allowed Kristy to challenge traditional gender stereotypes from the very onset.

Little wonder then that SDG Number 5 — Gender Equality — is something that drives Kristy today. 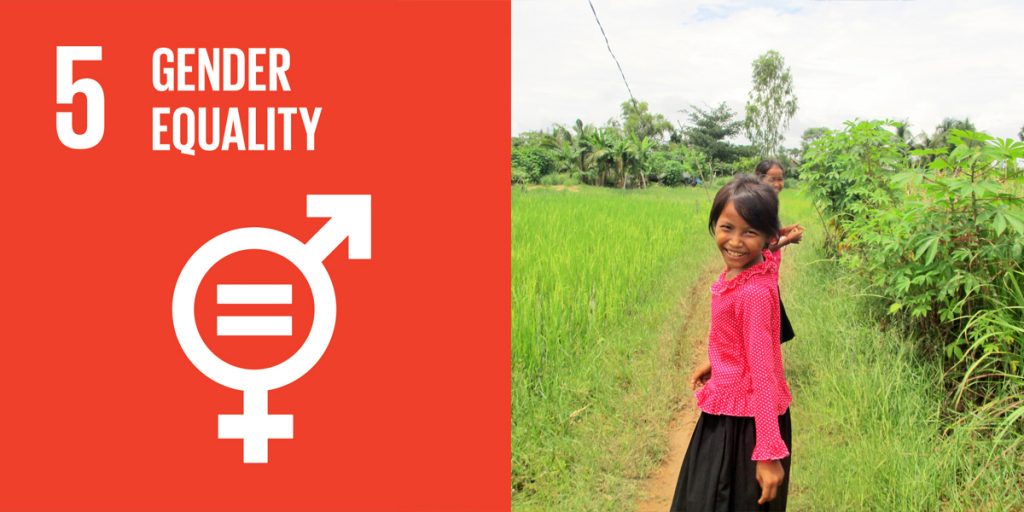 She grew used to making big life choices on her own, such as quitting her first job to embark on a solo Asia tour at the age of 25.

Her travels opened her eyes to her privilege, as she learnt that women in some countries require their husband’s permission to own a passport and that there are laws binding women to their husbands’ demands.

Kristy realized being a female has never stopped her from pursuing her dreams and the goals she believes in.

She only returned home when she realised “my bank balance started to feature so many minus signs that it started to resemble Morse code”, and propelled her to start her first company in London at the age of 33. And when peers of her age were looking to settle down, she took another atypical route three years later – selling her flat to start Rebel & Soul in Singapore.

Kristy practices equality every day at Rebel & Soul. For example, there’s no distinction at all between the salaries of their leadership team, comprising 75% female.

“I can’t imagine creating any company or event without the equal opportunities that I have had and I want to help create a world where that belief is the norm,” said Kristy.

As Rebel & Soul expanded its business, the giving back that’s etched into those early childhood memories became a stronger and more central part of the company.

Therefore, Kristy was also constantly on a lookout to give back and eventually found B1G1. “It aligned perfectly with my beliefs around giving and helping others in need,” she said.

“It’s incredible to find organisations like B1G1 where you can surround yourself with like-minded business owners,” she added. 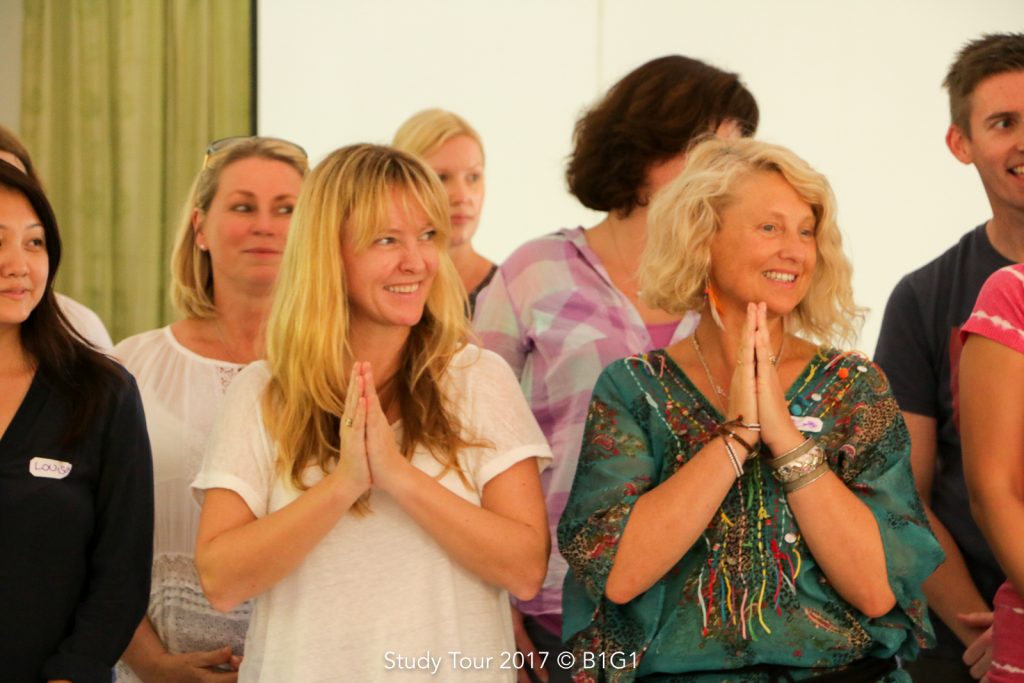 Together with her team, Rebel & Soul chooses B1G1 projects that they feel strongly about and then they allocate a giving to that project on completion of a client project. They also give to B1G1 projects each time someone connects with them on social media or through their website, such as giving a family in Ethiopia access to life saving water.

Kristy explained that it’s only right to ‘walk the talk’ as a company aiming to create memorable experiences for clients.

“It’s really important to us to have positive memories associated with everything we do”, she said. “When the business has a purpose over and above generating more business or more funds, the business can also feed your soul and allow more trust to be built between ourselves and our clients and our team”. 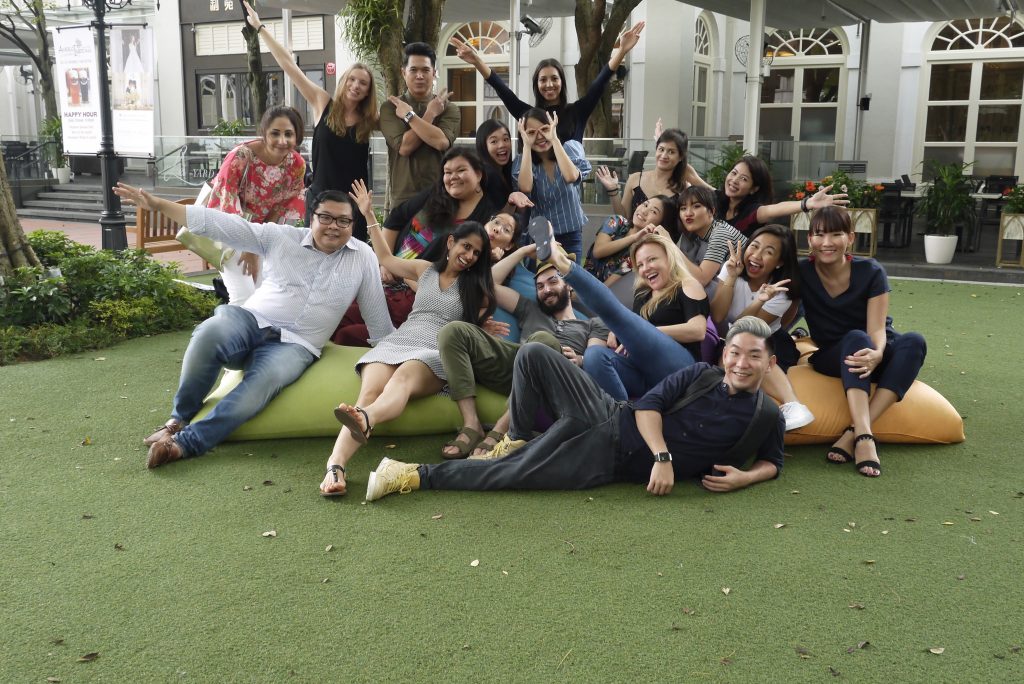 Changing the world, one step at a time

Rebel & Soul currently supports a number of projects under B1G1 that focus on helping others, by helping themselves. Kristy noted that very few people want to be dependant on others and she aims to empower people to create a ripple effect not just for themselves and their families, but for their communities. For example, her company supports a project that provides business training for impoverished women in Malawi under the Microloan Foundation.

She encourages other business owners to give through B1G1, adding that it only takes a few minutes to set up an account and pick great projects to support. However, the impact which follows from each project is long-lasting.

“Just when you think that your small contribution might not be having an impact, the B1G1 community is there to remind you that every impact counts. And Kristy says, as Steve Jobs once observed, “the people who are making those impacts are the ones who will change the world,”.

Rebel & Soul is B1G1 Legacy Maker for the week of 22 April 2019. By sponsoring the B1G1 giving space for a week, Rebel & Soul has enabled thousands of giving impacts to be created around the world.