Steve Pipe – ‘WHEN GOOD, THEN GOOD’ 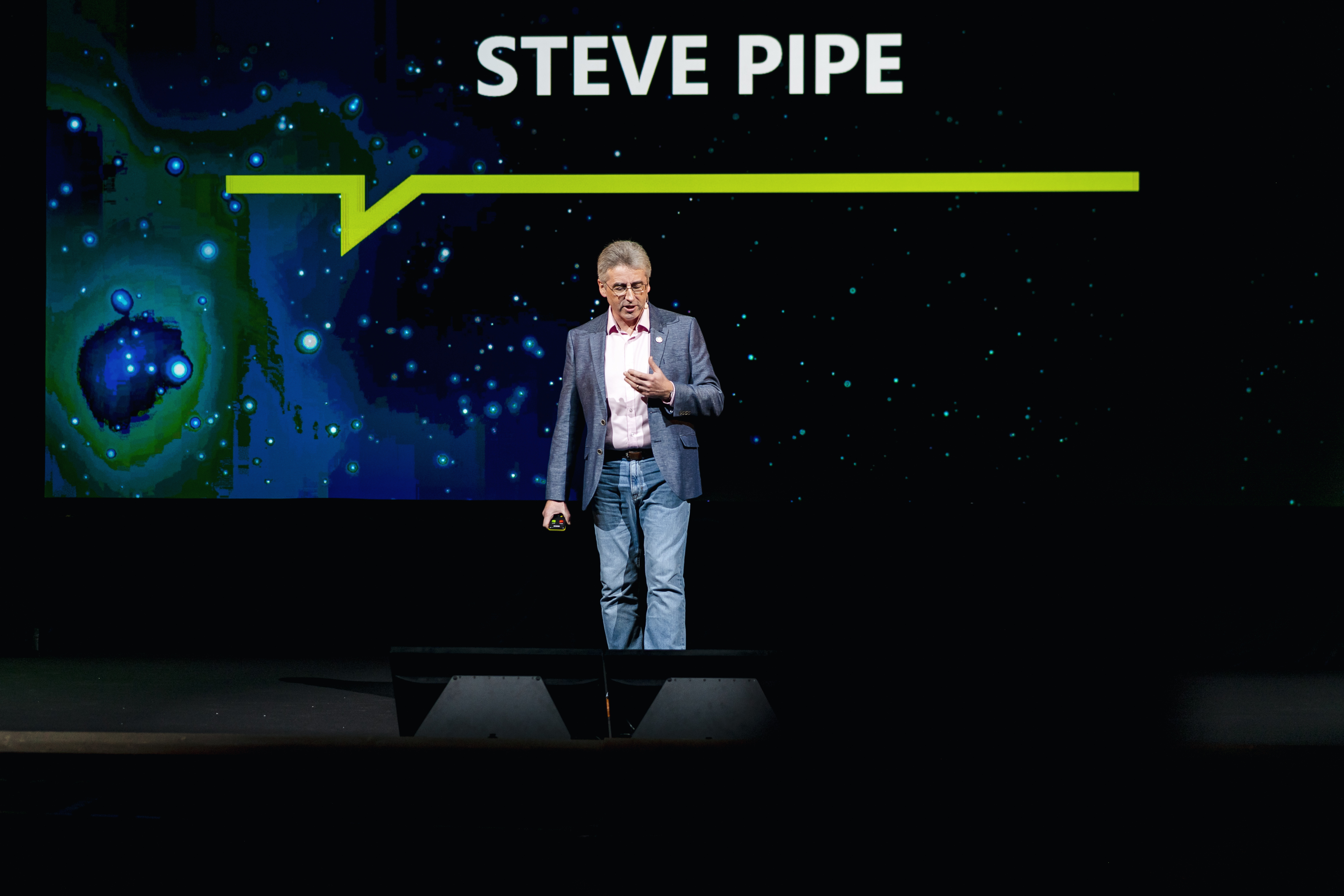 Economic development feels like it’s been with us since the dawn of time.

It can make life better for the people who work in growing businesses, their suppliers and customers, along with the families and communities of all those stakeholders.

Economic growth can also make life better for people who have nothing to do with those growing businesses. People they will probably never meet, or even know about.

To Steve Pipe, a chartered accountant, former UK Entrepreneur of the Year and author of 7 business books, building and running businesses and helping other businesses grow was always exciting. He knew his work made a difference on the lives of many people.

Many of the benefits of economic growth, of course, are direct.

Steve explains, “As economies and businesses grow, they can employ more people, pay better wages, provide better working conditions and treat people more fairly. And the entrepreneurs behind that growth benefit too, by earning bigger profits.”

And this was what he was focused on earlier in his career.

When more people earn more in this way, it also has an indirect effect on others.

Steve also shares some interesting findings. According to the World Bank, most of this extra money is spent at home. In the US, for example, only 15% of GDP is spent on imports, while it is 20% in Australia and 30% in the UK. And those low percentages leaving our countries mean that most of the indirect benefit is felt at home, and very little of it “trickles down” to the developing world.

“As a result, we see the lives of some people (mostly in the already richer nations) getting much better, much faster. Which is unfair, dangerous and wrong on so many levels,” he says.

In line with the 8th United Nations Sustainable Development Goal, Steve firmly believes that economic growth and its benefits should be inclusive, for that is the only way economic growth can be sustainable and everyone can be given opportunities to decent work and safe employment. Yet, as with most big problems and goals of this world, it was difficult to see how a business owner could make any tangible impact on that.

The Untapped ‘WHEN GOOD, THEN GOOD’ Benefits

Then in 2010, he discovered something that he very much resonated with: B1G1’s giving philosophy – the idea that every business small and big can exist to create greater good in the world.

He realised that all his effort to develop many great businesses in his career was actually leading to this simple truth: your success should result in a positive impact in the world.

And even though he was ready to retire early and enjoy quality family time, he describes B1G1 as having ‘switched him on’ to a new way of thinking about things. But not just ‘thinking’; Steve’s been actively ‘doing’ too. Already, in his own businesses, he’s created over 5 million impacts within B1G1.

Since 2010, Steve has shared that philosophy with many of the accounting firms he’s worked with. They’ve joined B1G1 and started to create millions of giving impacts too. And because he wants to help create a world full of giving, he is now leading by example, and literally giving away all his time and intellectual property to businesses and their accountants, working with them freely to help make the world a better place.

Steve has significantly contributed (and is still doing so) to the development of the B1G1 initiative, first as an active member, then as a leader who implemented new ideas and started new member-curated initiatives. Steve now also organises B1G1x in the UK, a TEDx-type event for B1G1 members to connect and exchange ideas to create more GOOD through their businesses.

He’s been able to see first-hand how simple changes of thinking can dramatically shift the impact of businesses.

One such simple change is in the ‘languaging’. Steve calls it ‘WHEN GOOD, THEN GOOD’.

Perhaps not surprisingly because of Steve’s global influence in the Accounting Profession, many of the businesses pioneering this ‘WHEN GOOD, THEN GOOD’ approach are accountants too. For example:

WHEN something good happens in one of these accountancy businesses, THEN something really wonderful also happens in the world – an additional life touched, a smile brought to someone’s face.

Just imagine the difference that these businesses are making to the world.

And imagine the extraordinary potential if every single business used the ‘WHEN GOOD, THEN GOOD’ approach.

“In conjunction with the direct, indirect and trickle-down benefits, that really would change the world, wouldn’t it!” Steve exclaims.

“People in every corner of the world would earn more, get more help, have better jobs and live in a happier, healthier, safer, fairer and more caring world.”

With the ‘WHEN GOOD THEN GOOD’ philosophy, Steve is much more confident and ever-more passionate about achieving sustainable and inclusive economic growth in the world.

In fact, through his efforts in working with other accountants to implement the ‘WHEN GOOD THEN GOOD’ approach in their businesses, he has already indirectly contributed to a staggering 15 million impacts towards the UN Global Goals.

So, did Steve delay his idea to retire early? Not exactly. What he does today might be slightly different from what he intended, but he’s thrilled by his ‘retirement life’: not only does he to give more time and support to his family, he is also giving significantly to his larger global family.

And what greater legacy can there be than that?

Steve Pipe is B1G1 Legacy Maker for the week of 11 February 2019. By sponsoring the B1G1 giving space for a week, Steve Pipe has enabled thousands of giving impacts to be created around the world.