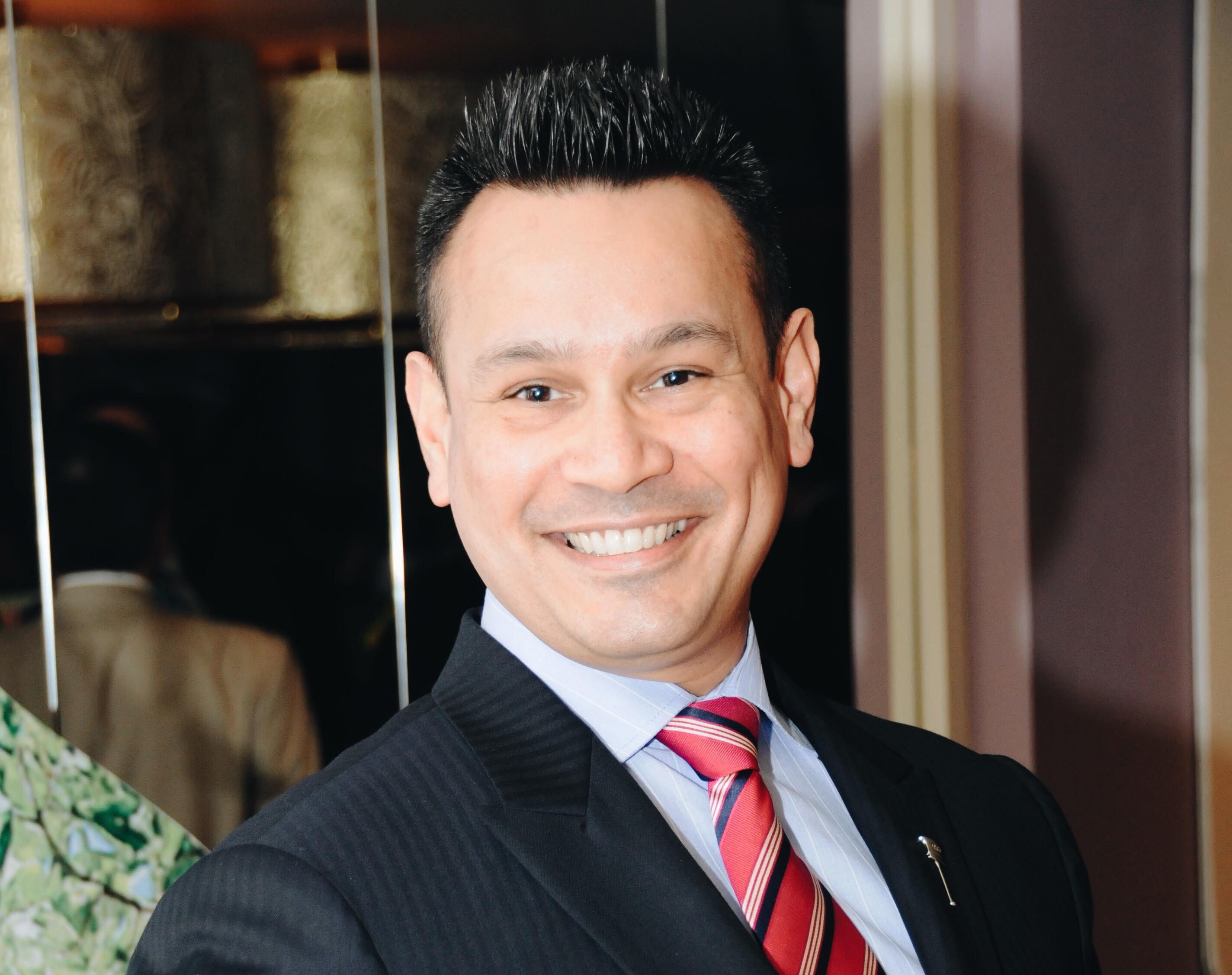 …. author, entrepreneur and Legacy Maker Russell Byrne was tragically failed by his own teachers. Yet today he has had (and continues to have) such a profound impact on the education of so many people throughout the world.

The ancient Greek philosopher Socrates taught the world that true knowledge can only be gained by first admitting that we actually know very little. This type of intellectual humility frees us to inquire, learn, and reflect.

Children seem to do this instinctively – as anyone knows who’s ever been barraged with the typical childhood questions of “how does this work?” and “why does that happen?”.

But instead of encouraging this mindset, those responsible for Russell’s education berated him for his curiosity and his independent thinking, sapping his ambition and confidence at a critical point in his life.

Eventually, Russell found his way and learned a lot about himself in the process. Through his experiences he gained an appreciation for how important a good education is for each person’s life path, and for society as a whole. He now sees his old self – that lost and hurt child – in the faces of children in need and is working hard to help them find their way as well.

Over the years, Russell has co-founded several institutions – including the Education Consortium (EC), the Royal Britannia (RB) Education Group, and the THRIVE Foundation – that are designed to uplift at-risk women and children through innovative educational approaches.

As a husband and father, he understands the importance of both empowering women and ensuring that children get a good start in their intellectual development, especially in light of the unfortunate experiences with his childhood education.

And that feeling that ‘something was left on the table’ when he was young has given him an appreciation of why UN Sustainable Development Goal (SDG) #4, Quality Education, is so vital for helping build strong, stable societies.

It’s what Russell has learned about himself that has been the most transformative to his own life. When Russell realised that his teachers were wrong – that he was a smart, capable man – he was determined not to let other children be hindered by his own self-doubt. But two children in particular taught him a lesson about what people can do when they believe in themselves.

The two? A wheelchair-bound martial artist and a gymnast with no legs. It’s precisely these two young people who showed Russell that nobody should let themselves be defined by the expectations of others.

While training children in martial arts, Russell met a young man with multiple disabilities confined at times to a wheelchair. Despite what would seem to be show-stopping limitations in such a physically demanding sport, the boy’s enthusiasm carried him beyond any expectations in the class. His work ethic and determination even earned him the respect of his initially wary peers.

Another source of inspiration for Russell was a young girl with a congenital condition which left her without legs. She longed to excel in the gymnastics discipline of tumbling. In an ironic twist, the girl had idolised an Olympic gymnast who she found out later to be her biological sister. Not only did the girl excel, but she competed at a high level in the sport of tumbling, even winning a high school state championship and participating in the Junior Olympic Games.

These amazing stories fuel Russell’s passion to teach people in need to forge their own path in life. 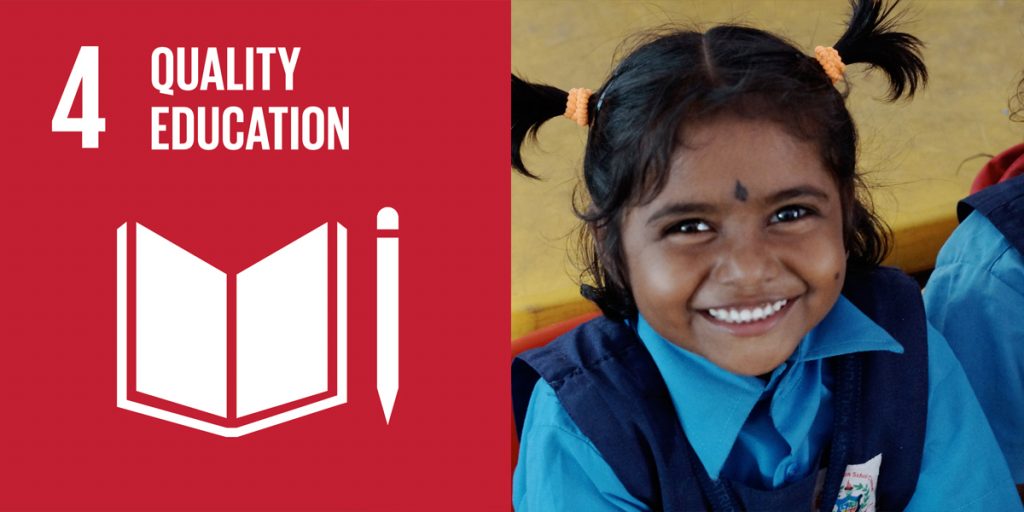 It’s the world’s gain that Russell’s early teachers ultimately failed to drum the intellectual curiosity out of him. That trait not only carried him forward to his own success but allowed him to shine a path for others.

“Lead the way without getting in the way,” is Russell’s advice for those who want to experience a Better Business, Better Life, Better World.

This philosophy allows him to promote education that preserves the individuality of the students that benefit from his programs.

Russell’s ultimate legacy is the realisation of his three core values: truth, integrity, and charity. Truth is knowing who you are at the core, integrity is the courage to remain true to yourself, and charity is the generosity to empower others to discover their truth as well.