Why It’s Important to Give in the Right Way 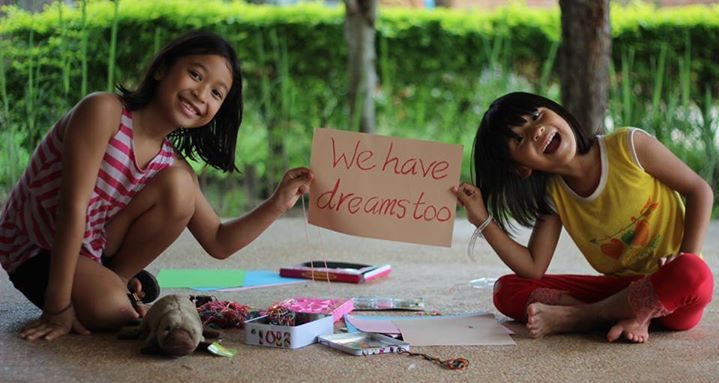 The following is an excerpt from Buy1GIVE1 Founder Masami Sato’s latest book, Giving Business. It’s available for sale on Amazon.

We know that giving creates happiness and abundance. However, it can also have negative consequences if it’s not done properly.

A mother giving a treat to a child to stop the child’s tantrum only encourages the child to throw a tantrum again later. A person lending money, or making a donation to a charity leads to distrust and skepticism.

When we give reluctantly, usually through guilt, it can create undesired outcomes.

When we want something, there are two main ways to obtain it. One approach is to just ask for it and persist until you get it.

Another approach is to offer something else with great value in exchange so that the person would naturally want to give it to you.

The first approach is seen often in childhood, when a child cries loudly and the mother gives in. But imagine a place where everyone is just asking others to give away more things without offering any value in return. This is why some charity giving can create negative feelings – when you give reluctantly to someone who is begging, it could encourage the person to keep begging, while reducing your own joy of giving too.

On the other hand, charities that build up self-esteem and independence end up with happier people on both ends because they all end up becoming givers.

Remember that everyone has the ability to offer value, even if it isn’t a monetary or conventional value.