Give Luck Some Credit, It Might Just Change Our World 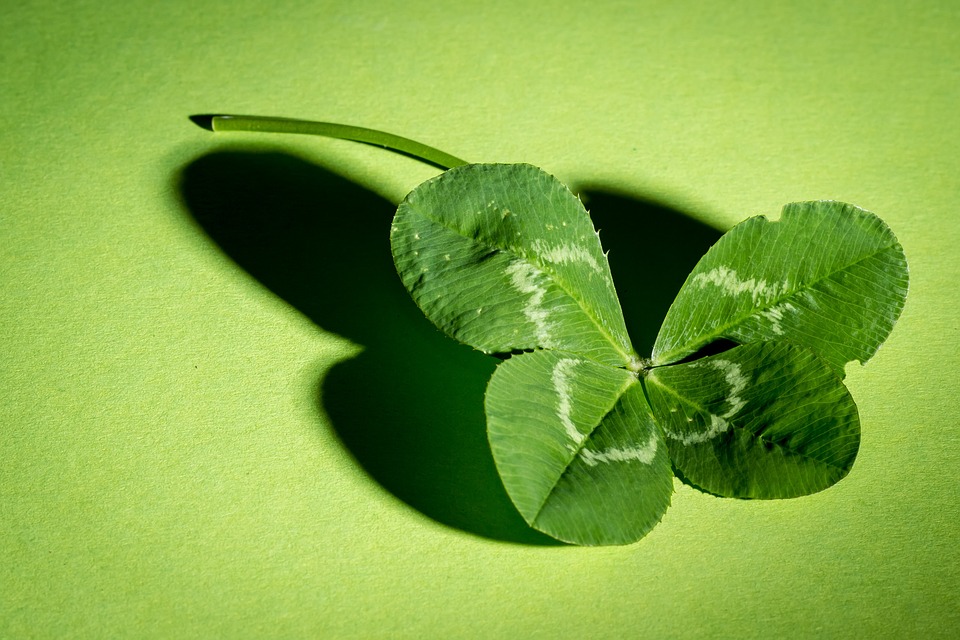 Luck is a funny thing, but our perception of luck should not be taken lightly.

It turns out that recognizing luck may make all the difference in the world. Cornell University Economics Professor Robert H. Frank tells us why in his recent post, Why Luck Matters More Than You Might Think.

Featured in The Atlantic’s May issue, Frank proposes a correlation between the ‘perception of luck’ and success. And, he gives us a really interesting bonus. But more on that later. He writes:

According to the Pew Research Center, people in higher income brackets are much more likely than those with lower incomes to say that individuals get rich primarily because they work hard. Other surveys bear this out: Wealthy people overwhelmingly attribute their own success to hard work rather than to factors like luck or being in the right place at the right time.

This makes sense. Being brought up in a culture where self-determination is key, it seems almost disingenuous to dwell on luck. But what makes this really interesting is the seemingly causal relationship between this perception and individuals’ levels of generosity.

Frank suggests a relationship between wealthy people’s lack of acknowledgement of luck as a contributing factor to their success, and lack of willingness to invest in the public good. He cites distaste for “taxation, regulation, and government spending,” but this last part could also be explained by distaste for the execution and efficacy of said government activities.

The most useful insight is the following.

One of Frank’s assistants, Yuenzhou Huo suggests “when we are reminded of luck’s importance, we are much more likely to plow some of our own good fortune back to the common good.”

In Huo’s study, she asked participants to recall a positive thing that happened to them and offers them a cash prize in return:

After completing the survey, subjects were given an opportunity to donate some or all of their reward to charity. Those who had been prompted to credit external causes—many mentioned luck, as well as factors such as supportive spouses, thoughtful teachers, and financial aid—donated 25 percent more than those who’d been asked to credit personal qualities or choices.

So acknowledging luck as a greater factor in one’s success makes one feel more inclined to be generous and give back, creating a more fulfilling world for everyone.

There’s an important link here to point out: gratitude. Being grateful for circumstances that have lined up in our favor makes us want to give back in exchange for the good fortune we have received.

This can be as simple as recognizing luck associated with the circumstances of our birth. As Frank writes, “the one dimension of personal luck that transcends all others is to have been born in a highly developed country.” If you were born in a wealthy nation where your basic needs were met from the get-go, you already had a good head start in life.

So maybe this small shift in perception will resonate with many people, and philanthropic giving will increase on a massive scale because of it.

Frank concludes by citing research on how acknowledging luck actually “increases our good fortune.” Once recognition of luck leads to gratitude, gratitude leads to tangible “physical, psychological and social changes,” according to research by UC Davis Professor Robert Emmons and the University of Miami’s Michael McCullough.

The newly grateful had less frequent and less severe aches and pains and improved sleep quality. They reported greater happiness and alertness. They described themselves as more outgoing and compassionate, and less likely to feel lonely and isolated.

So let’s start the cycle of acknowledgement, gratitude and giving today. And if you need a way to act on your newly found gratitude, consider joining the Buy1GIVE1 community.