Leprosy: Fighting a Battle against Stigma and Lack of Information

Lepra and their mission to beat Leprosy 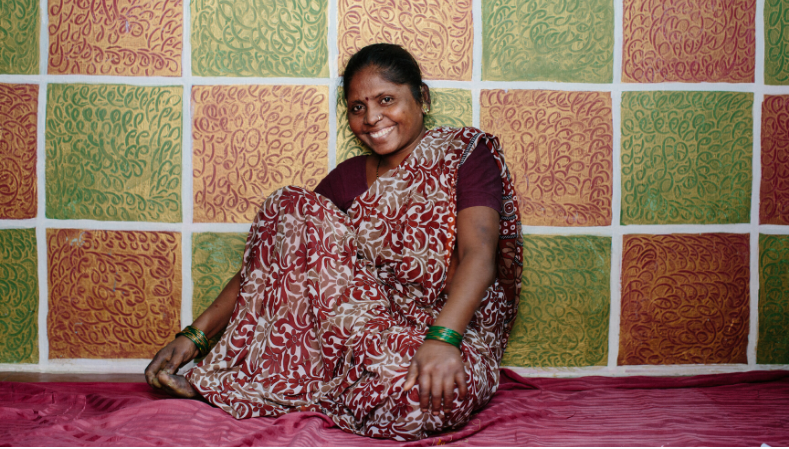 “In a world where leprosy is curable, it’s a tragedy that so many people are living with undiagnosed leprosy, afraid to get help!” – Geoff Prescott, CEO of Lepra, a B1G1 Worthy Cause fighting leprosy since 1924.

Leprosy is caused by bacteria called mycobacterium leprae. This type of bacteria is called a bacillus – a rod-shaped bacterium that causes disease. In different people, leprosy manifests in different ways. This is most likely due to differences in the strength of the body’s immune response to the infection. However, it mainly affects the skin and nerves and if left untreated, leprosy can cause progressive and permanent damage to the skin, nerves, limbs, and eyes.

Most people have an effective immune response to the disease which completely prevents it from developing. Other people might have a moderate response which limits the effects to only a few skin patches. If there is a weak immune response, the leprosy bacilli can multiply and spread to almost all parts of the skin and the peripheral nerves.

We wanted to find out more about Leprosy and understand how a treatable and curable disease can still affect so many lives. So, Tim Wade – a wonderful B1G1 Member, interviewed Geoff Prescott – CEO of Lepra to connect, understand more about leprosy and to learn about their work in India, Bangladesh, and Mozambique.

The result is an insightful interview that will amaze you and definitely challenge everything you thought you knew about leprosy.

If you want to read more about Lepra and see their projects on B1G1, Just click below:

If you also want to interview a wonderful Worthy Cause to have an inspiring conversation and to learn more about their mission and their work, then please reach out to us via [email protected]