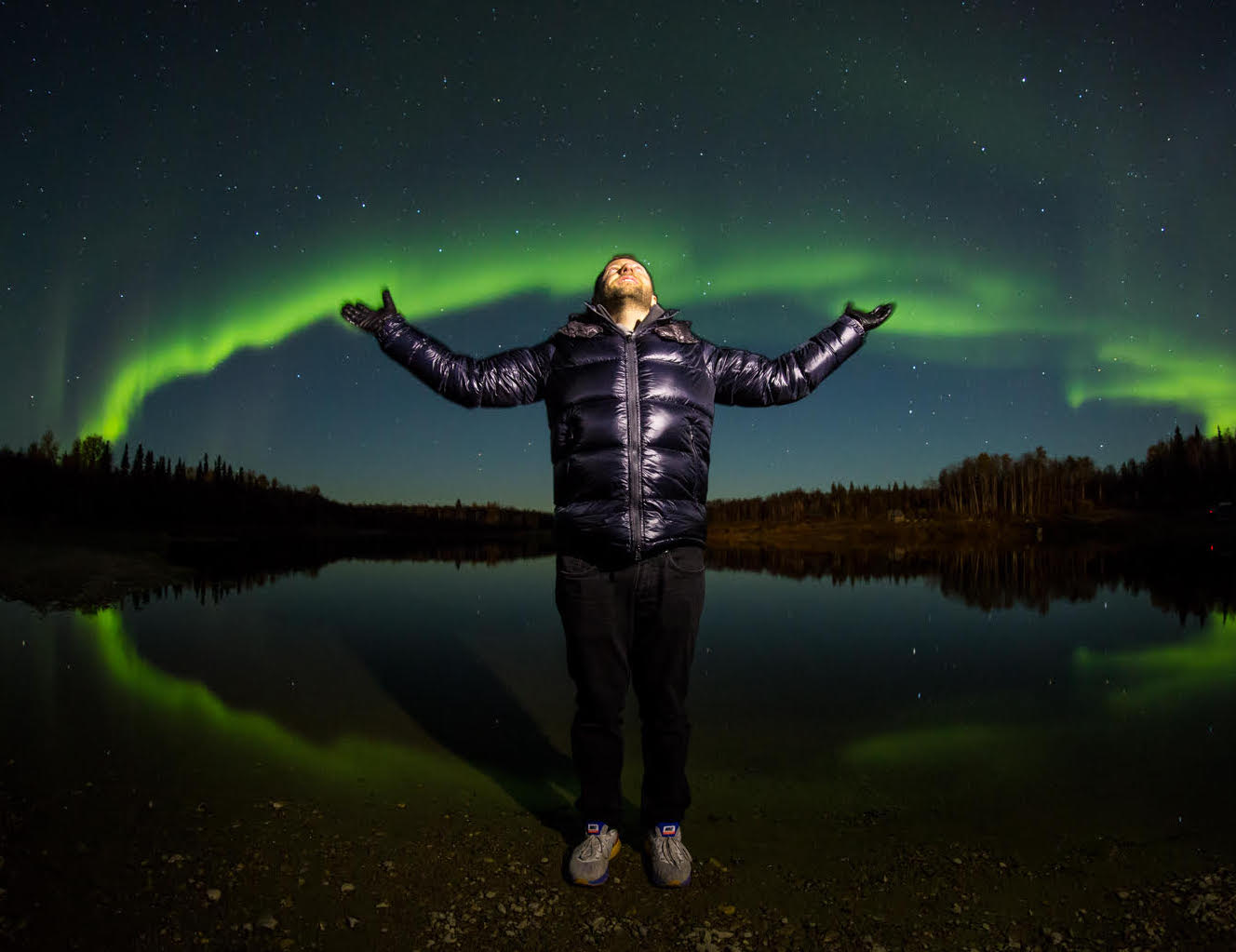 Dr. Andrew Bachour had a headache… not your garden variety headache, but one of those persistent, splitting, throbbers that can make you hate life.

What Andrew learned did so much more than cure his headache problem. It ultimately opened his eyes to a broader philosophy on healing. He learned that many health issues can be ameliorated by maintaining some of our most basic functions – like proper breathing, sleep, and posture. This shifts the focus from treating the “downstream” symptoms of a problem (which often just come right back) to directly correcting the causes for a more sustainable solution.

Our planet’s systems are in many ways analogous to the human body. The Earth is a complex, evolving machine whose workings rely on multiple distinct, yet interconnected, parts – one of which is the human species itself. By turning attention to the causes of the Earth’s ailments, Andrew believes we can find the long-term answers we need to keep our home in good health.

The Earth as an organism

Andrew, a Dentist from Brisbane, Australia, has become a classic “upstream” thinker. He has even begun to apply this mentality of addressing root causes to his dental practice. By focusing on breathing and airway issues, he has improved other aspects of his patients’ health. In children, this even has a positive impact on their behavior and their scholastic performance.

Andrew thinks it’s important that we treat the Earth in the same manner – as basically a big patient who just happens to be floating through space. As a Legacy Maker, he supports Sustainable Development Goal (SDG) #15: Life on Land. SDG 15 is not only about keeping the land where we live habitable for us, but also for the other species with whom we share our limited space.

“Living on this planet is a privilege which we should not take for granted,” Andrew says.

Another parallel between living organisms and the Earth that Andrew wants people to understand is that not all problems are immediately apparent. For example, it’s common for people to have a disease for years or even decades before noticing that there’s anything wrong. By then, it’s often too late. When we act now and begin to live more responsibly, we may not just be solving many of our more immediate environmental problems – we may also be going a long way toward preventing future crises that we haven’t even conceived of yet. 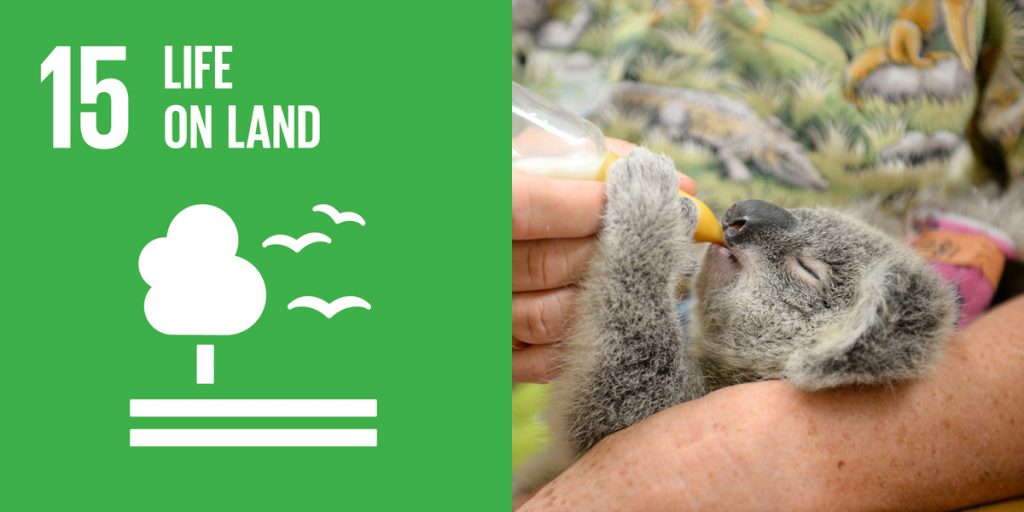 With multiple interests in sleep science, nutrition, environmental medicine, astronomy and philosophy, Andrew is a lifelong learner. He believes that spreading knowledge is critical to convincing people to act.

“With knowledge, new doors open and amazing possibilities are created,” he says.

Although he believes that most people have a natural instinct to want to protect the land we live on, many just aren’t informed on the complexities of how ecosystems work and how abrupt changes can have dire consequences.

This knowledge takes time to acquire and build, but Andrew says we can begin by asking some simple questions. What are we doing and how we are doing it are important things to establish, but he believes we also need to ask ‘why?’.

He believes that to truly be a business that matters, you must strive to be a force for good in the world, which means having a full understanding of why you are taking a particular path.

In a way, the Earth itself is suffering now from a wicked migraine and Andrew worries that humans and their activities are the cause. He sees many potential solutions as a simple matter of bridging gaps – the gaps in our collective knowledge, the gaps in our motivations and actions, even the gaps between ourselves and our future descendants.

Andrew wants his children and their children (and beyond) to be able to enjoy a planet full of beauty and biodiversity, but that requires more people to get on the same page.

And Andrew’s work as a Dentist AND a Legacy Maker is spreading that message. 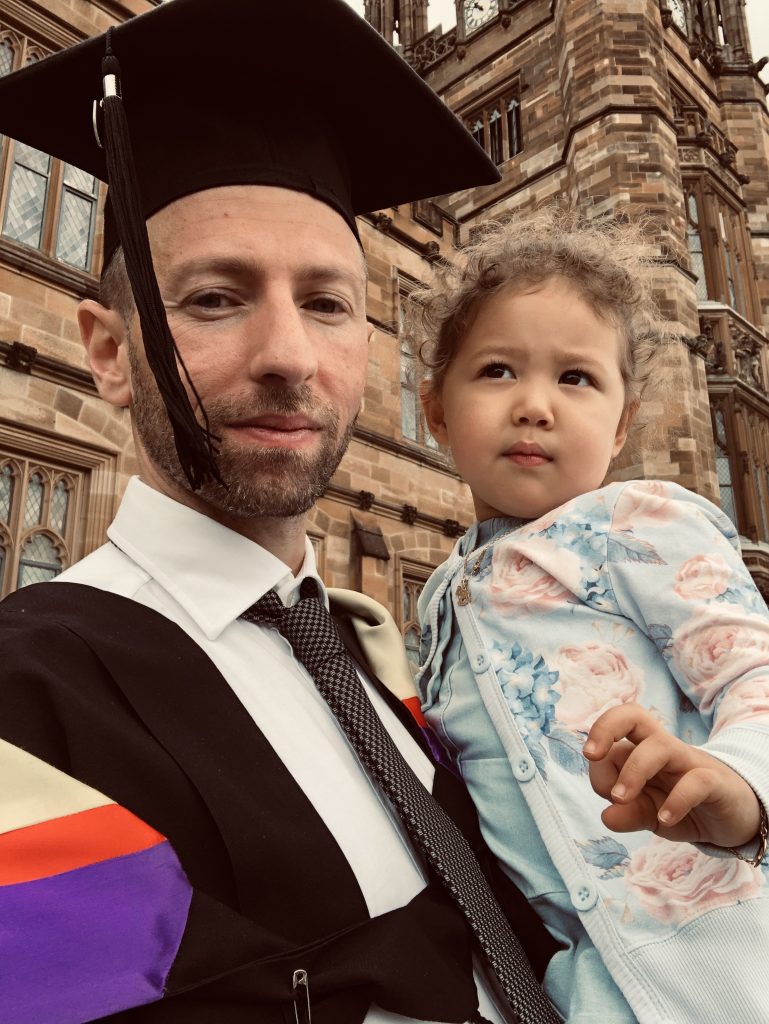