A New Way to Get Rid of Pests: Meet Combat Pest Control 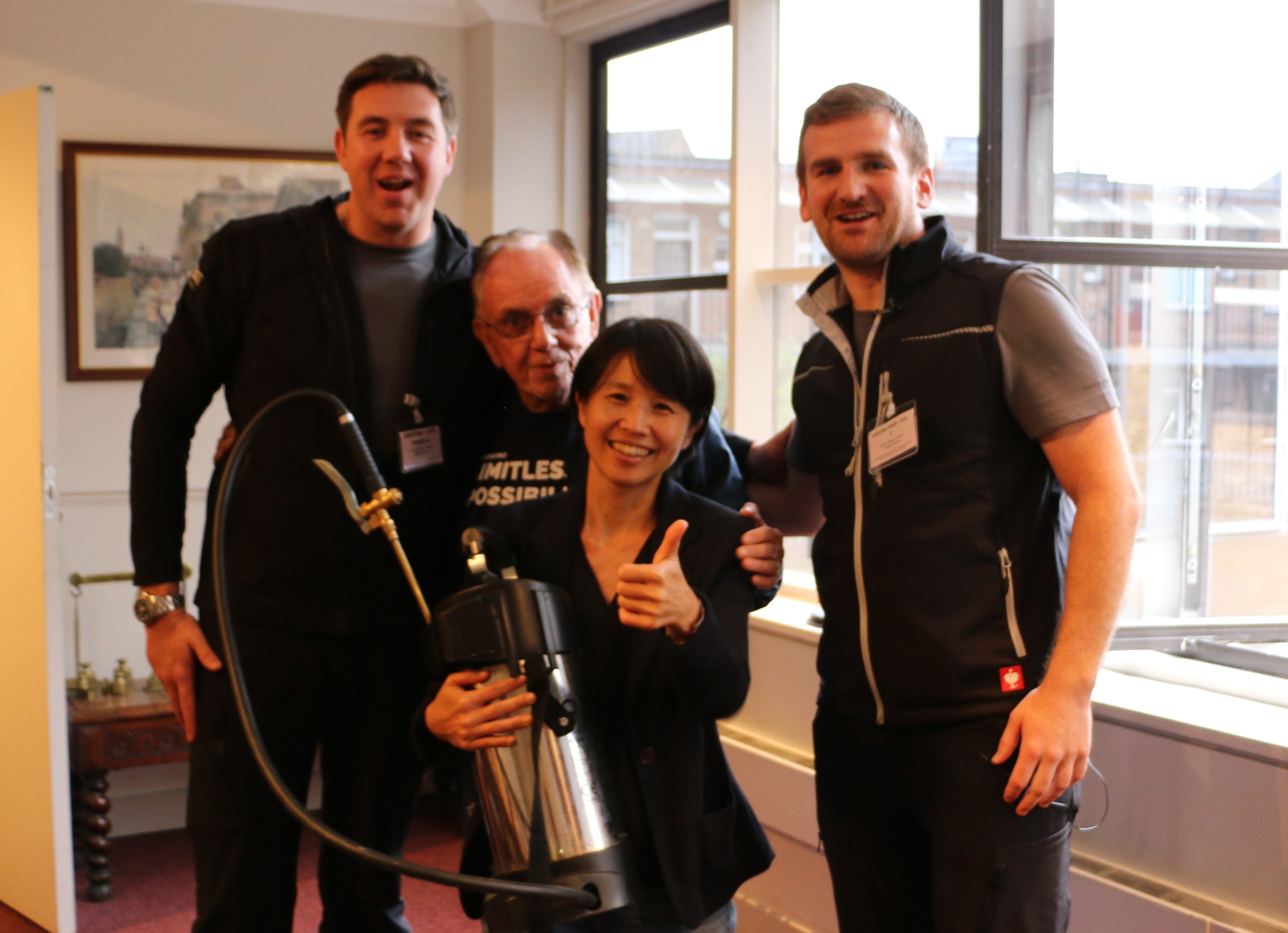 Meet the most unconventional business in B1G1 – A pest control company, started up by ex-military men, whose main purpose for being in business is to help educate children in conflict areas.

Michael Coates and Des Fraser started out serving in the British Army for over 10 years. During their time there, they saw firsthand various types of conflicts and their effects on children living in affected areas. Many of their friends also suffered from post traumatic stress from their experiences.

They wanted to help – to raise awareness. To assist children in conflict zones. And to employ and support veterans and reservists.

So, they founded Combat Pest Control in December 2015.

“This is not a company that gives…we wanted to give so we made a company up.”

It started out as a long-term vision – to start a business hiring ex-military people that also creates positive global impact. As a tiny pest control company in London, they thought it would take them 10 years before they could build their business up sufficiently to be able to effectively assist children in conflict zones.

Then, they discovered B1G1. And that vision became a reality immediately.

They started doing things that they thought would be impossible for a small company to do.

This is not charity. This is a part of us. We don’t give to charity. We give to other human beings around the world.

Since joining B1G1, Combat Pest Control has created over 45,000 giving impacts to date. They’ve also become recipients of the ERS Gold Awards 2017 selected by UK’s Ministry of Defence, landed on B1G1’s top 100 Giving Businesses in 2017 list, and are up as an award winner for the Soldiering On Awards 2018.

This is just the beginning of their journey to create positive global impacts as a business for good.

Like B1G1, Combat Pest Control believes that any business can transform its giving mission, and envision a world where giving back is the norm for businesses. Your business can be a part of this journey too.