It’s exciting. They don’t teach you this at school. 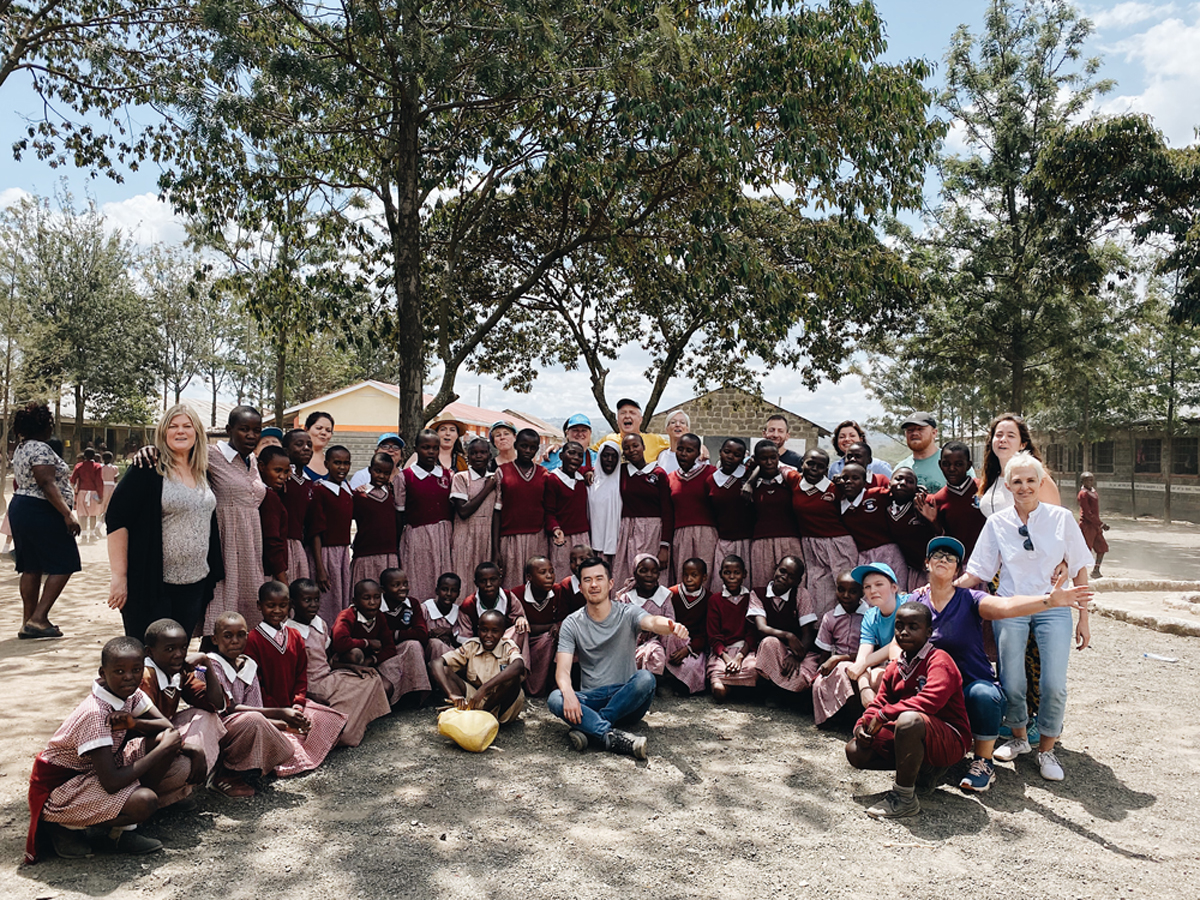 It’s exciting. They don’t teach you this at school.

Those two sentences beautifully capture the real ‘essence’ of these past 10 days — 10 life-changing days spent in Kenya with B1G1 Members from around the globe on the latest B1G1 Study Tour.

We heard those two sentences on the final night (the ‘celebration dinner’) of the tour from two different people — one from an almost 50-year old Accountant from the UK; the other from a 13-year old doing the tour with her Mum. 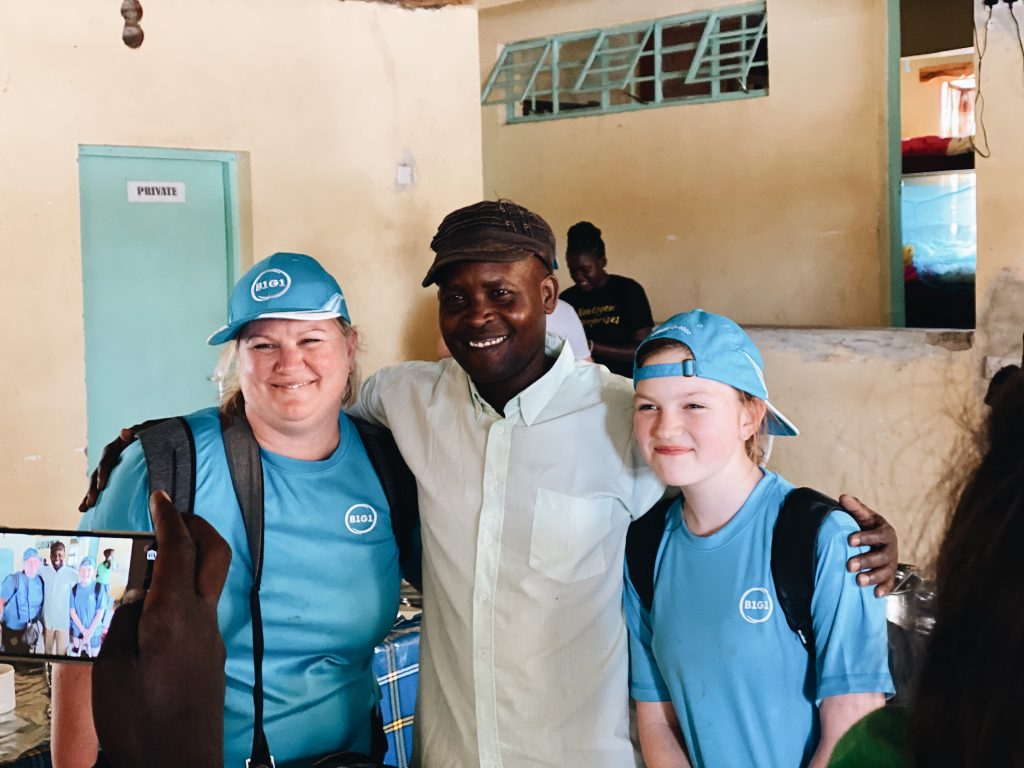 Paige, the 13-year old, came first. Until that evening Paige’s sharing was mostly about the things she’d seen rather than how those things made her feel. And with her Mum, Deanne, proudly watching on, Paige stood in front of 24 of us and began with a beautiful pause — a pause that really made us want to hear more.

And then in a voice much stronger than we knew Paige possessed, she began: “They don’t teach you this at school. You have to witness it with your own eyes to know what’s really going on.”

Then another pause and a deep swallow. “You know sometimes you think it’s just you in the world; you become very self-centred. But after seeing this, you realise it’s not just you — everybody is different and everyone has their own life circumstances.” 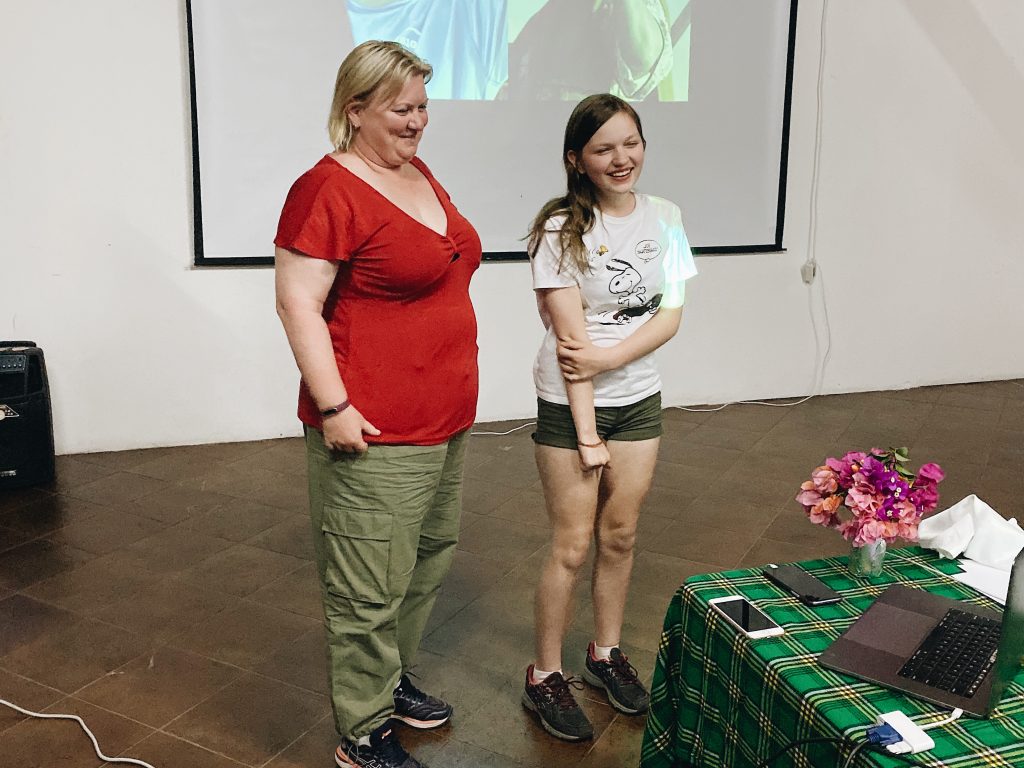 And then Deanne gave it an extra perspective: “What’s been so eye-opening for me is to see children of Paige’s age and the circumstances they’re living in and to realise that Paige was just born lucky.” 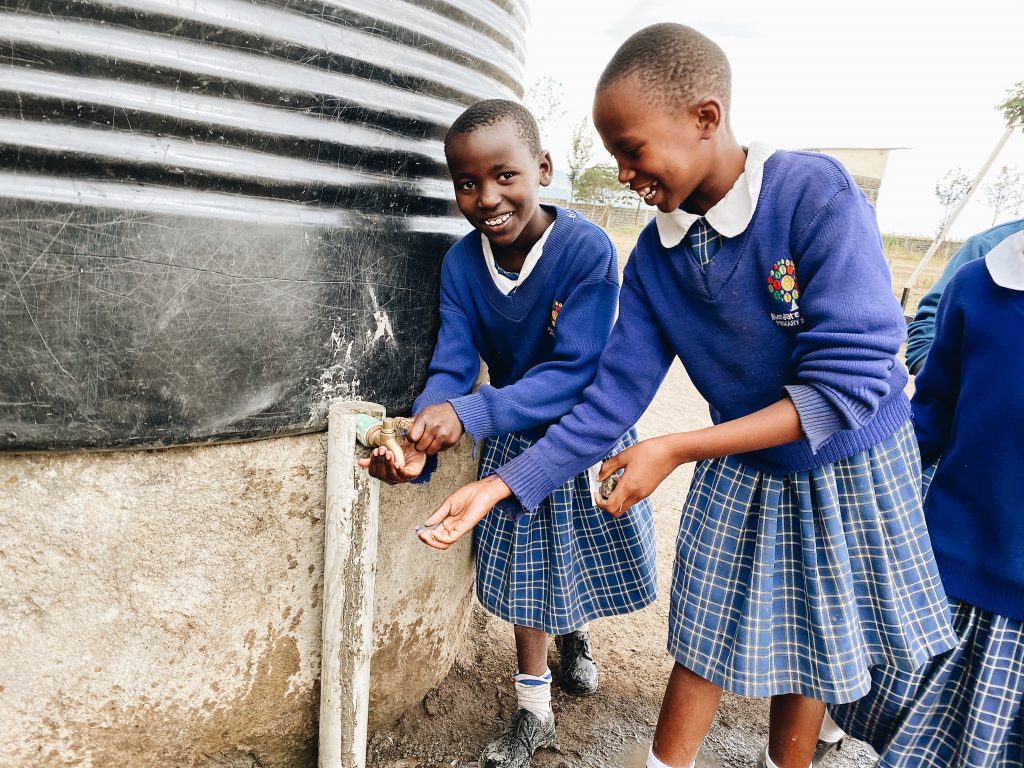 “Because of that, I believe we together have a responsibility to help these kids that weren’t born as lucky as our children so that they can achieve whatever they want without the burden of poverty on them.”

And that theme expressed so joyfully continued with speaker after speaker giving their reflections. Then came 25-year old Katie Pipe and her Dad, Steve. Katie spoke about how even though she doesn’t have a business, she saw clearly how the power of small that’s part of B1G1 could be part of her everyday life. 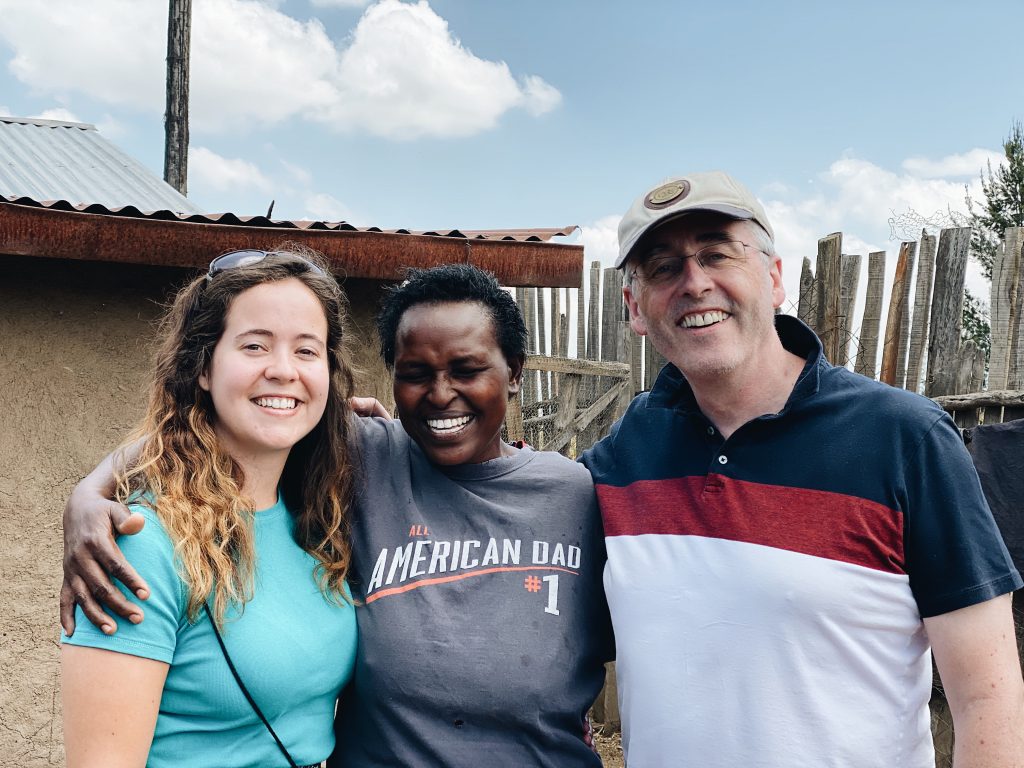 “12 years ago Paul introduced me to B1G1 and I thought I’d got it. And for 12 years I’ve been using it, spreading the word and I thought I knew some stuff about it. But I now know I’ve only scratched the surface. It is simply extraordinary.”

“And perhaps because I’m an Accountant I’d focused on the numbers and the fact that we’re almost at 200 Million impacts.” 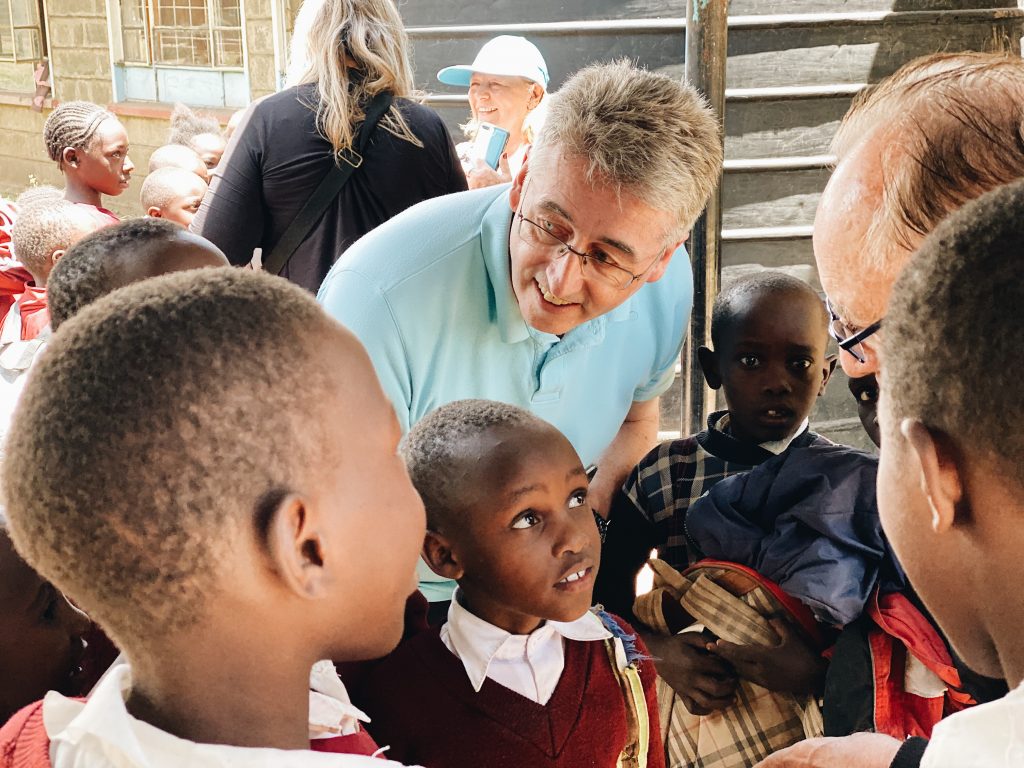 “So my emotion now is one of excitement. I am so incredibly excited by what I see is now possible. Yes, I’m excited by the 200 Million but for me what’s really exciting is that we’re only at the start — at the start of something truly extraordinary. I think that every single person in the world should be part of this movement.”

Steve then went on to explain the gift he’s giving to his 3 children this Christmas. It involves B1G1 in a beautiful way and it is astonishing in scope — something we all can do. And it’s not about giving ‘stuff’.

Steve talked about ‘stuff’ as he ended: “I don’t need any more stuff in my life and I doubt that most of us need more ‘stuff’ either. You look at the amount of stuff in the homes of those smiling people we’ve connected with on this tour — it’s been minimal. And yet the smiles have been huge, they’ve been fantastic.” 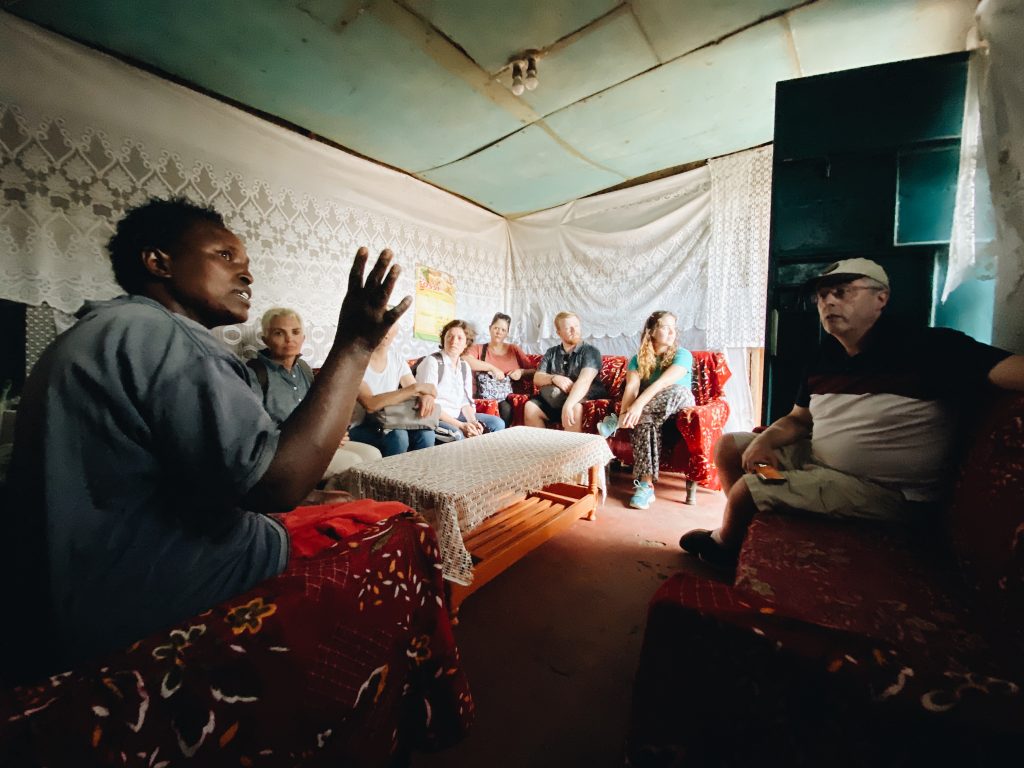 So to those two sentences at the beginning of this, we could add the word ‘inspiring’.

Even though this was my fifth B1G1 Study Tour, I’ve never been so inspired not just by the people we visited but by the people from around the world who came on the tour.

When Masami Sato (the B1G1 Founder) first envisaged B1G1 in 2007, she said she wanted to create a world that’s full of giving. “That’s because,” she said, “a world full of giving would be a happier world.” 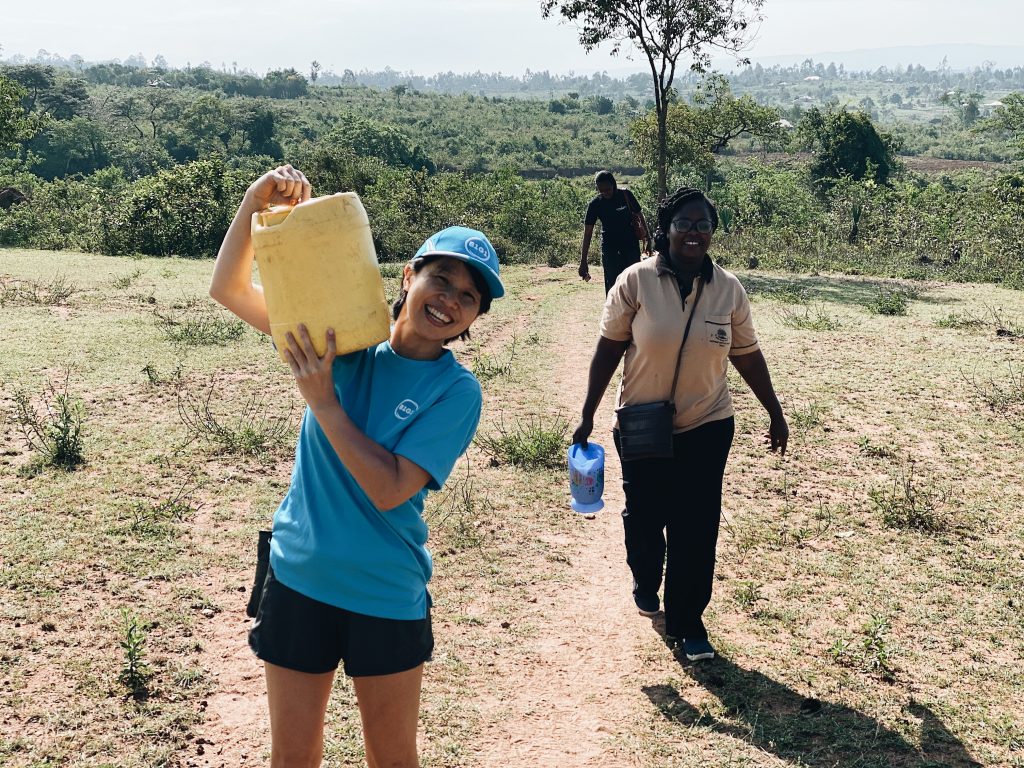 Never has that been more possible and perhaps more essential for us as a species, as a human race. 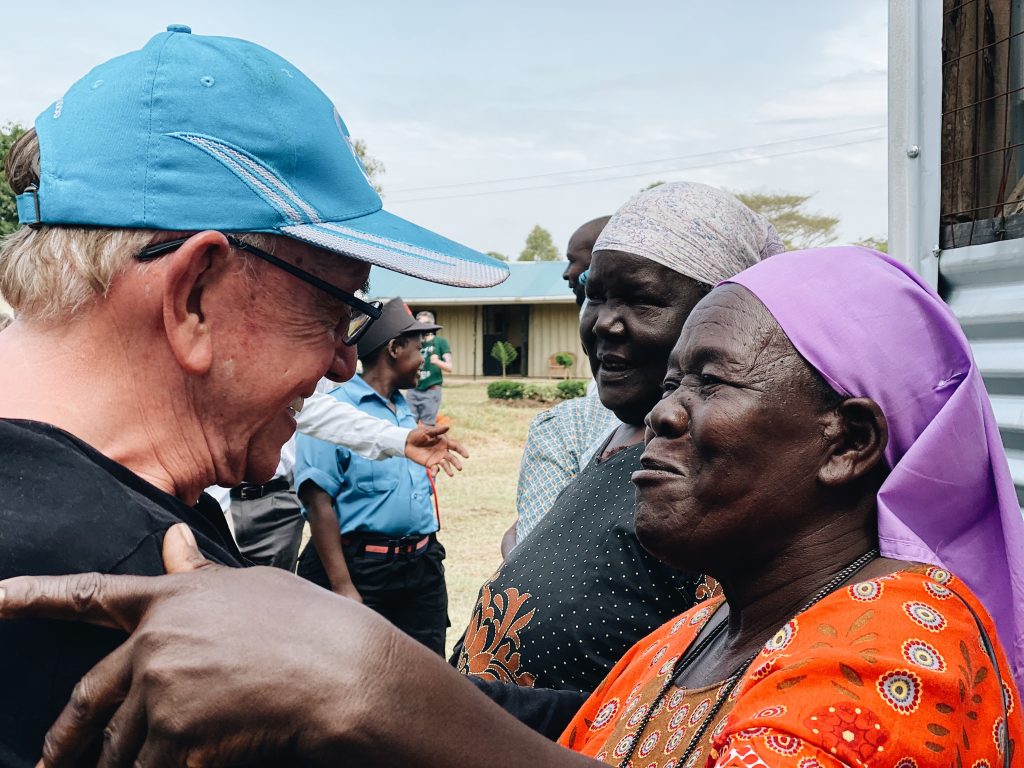 And yes, it is exciting. And thankfully, it is now being taught in schools. We’re coming to realise that we haven’t inherited our world from our forefathers, we’re borrowing it from our children.

What a joyful thought that is — it’s not just leaving a legacy, it’s living it every day.

Not just for the 10 wonderful days of the B1G1 Tour, but as we said right at the start of B1G1 — every second, every day and in every way. 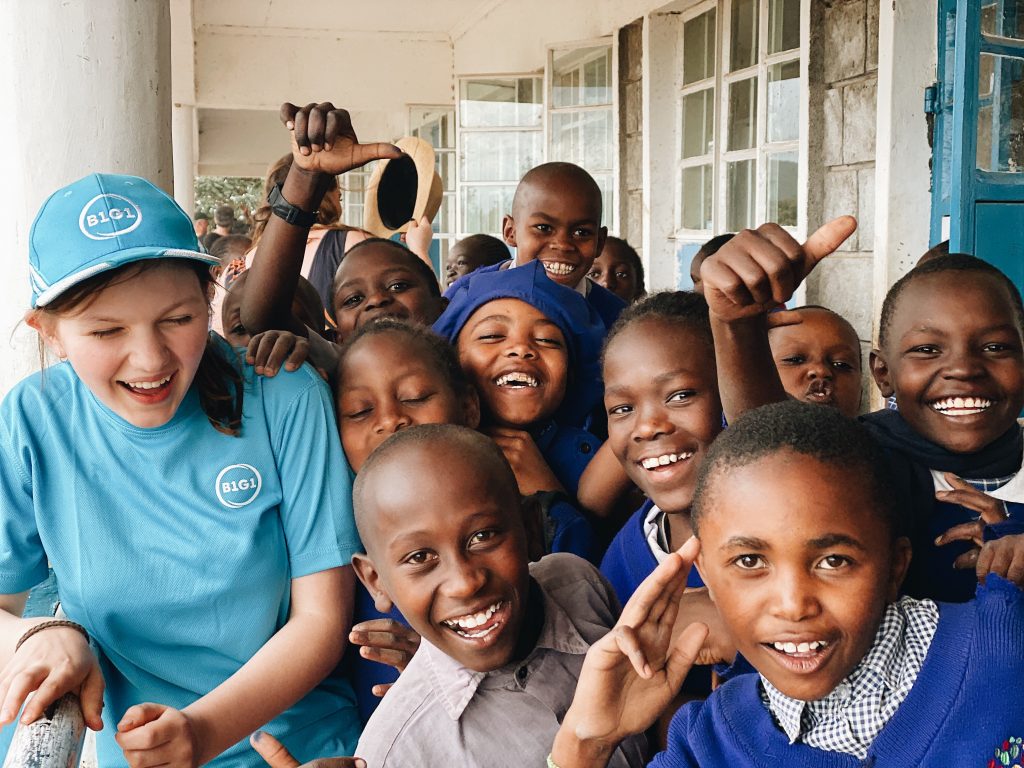